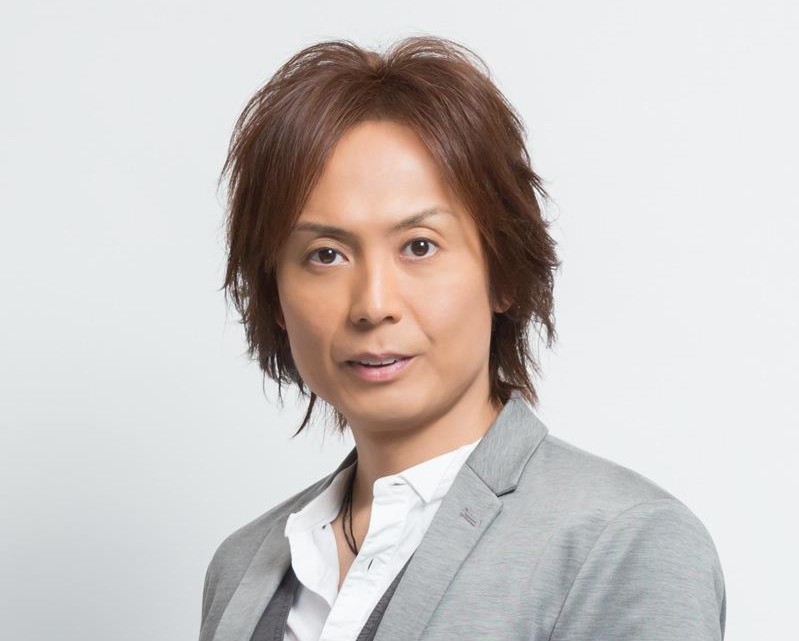 In an appearance at the entrance ceremony of his alma mater Kinki University in Osaka, Hello! Project Producer and Sharam Q singer  Tsunku revealed that he had his vocal cords removed following the resurgence of his laryngeal cancer in October. He can no longer speak or sing.

Tsunku’s message was communicated through a letter projected onto a screen that was also read out by the host on Tsunku’s behalf.

In his letter, he congratulated the students and wrote, “Just like all the new students today, I’m also entering the first year of my new life.“

In March 2014, Tsunku’s initial cancer announcement was made saying he had learned he had laryngeal cancer after having throat surgery due to an unspecified condition and was seeking treatment for it, and as a result, missed that year’s entrance ceremony he produced.

In September 2014, he revealed on his personal blog that his cancer treatment was a success and he was in complete remission after six months of chemotherapy and radiation. However, just a month later he relapsed.

In his blog post today, Tsunku revealed he wants to keep producing music just as he always has and learn new skills to compensate for his lack of voice.