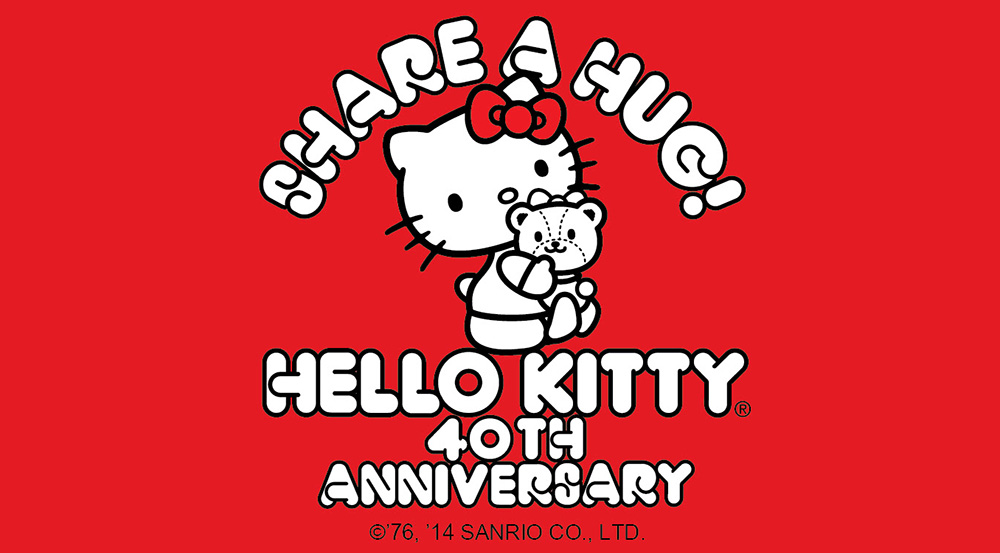 As Hello Kitty’s 40th anniversary nears, a vital piece of information has been made known: Hello Kitty is not actually a cat, but rather a little girl.

For an upcoming retrospective for this international power icon, Christine R. Yano, an anthropologist who has been studying the phenomenon of Hello Kitty, reveals that Sanrio made sure that she stayed in line throughout the process. That included making sure she never called Hello Kitty (fullname Kitty White, daughter to George and Mary White) a cat.

From an interview with Yano, People.com writes:

“I was corrected – very firmly,” Yano said. “That’s one correction Sanrio made for my script for the show. Hello Kitty is not a cat. She’s a cartoon character. She is a little girl. She is a friend. But she is not a cat. She’s never depicted on all fours. She walks and sits like a two-legged creature. She does have a pet cat of her own, however, and it’s called Charmmy Kitty.”
[…]
“She has a twin sister,” Yano shared. “She’s a perpetual third-grader. She lives outside of London. I could go on. A lot of people don’t know the story and a lot don’t care. But it’s interesting because Hello Kitty emerged in the 1970s, when the Japanese and Japanese women were into Britain.”

The Hello Kitty retrospective at the Japanese American National Museum starts October 11, 2014 and will be open until April 26, 2015.