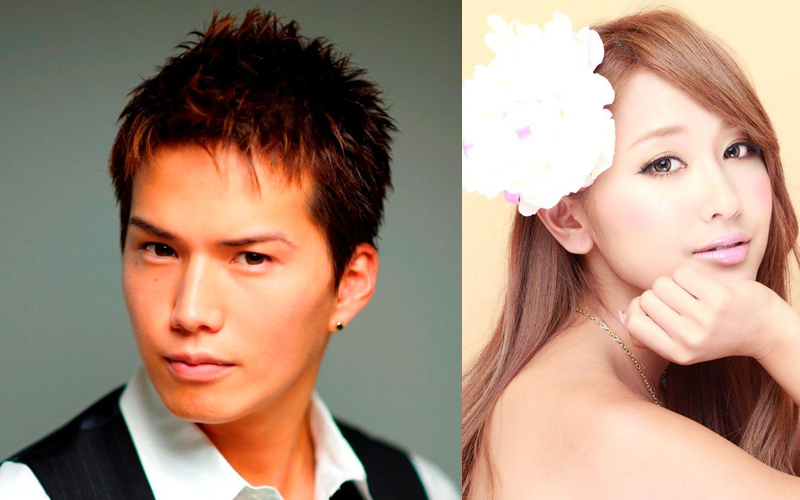 On his blog, Ichihara stated “At this time, though a personal matter, I would like to inform that I registered my marriage.” He also expressed appreciation, “For about 15 years, I was able to continue to hope to be an actor in which everyone could enjoy, through the support of my fans, those whom I trusted and together created performances, and the irreplaceable stimulation that I received through the countless amount of people I have met. I want to express my appreciation from the bottom of my heart.” Furthermore, he expressed his apologies in regard to informing the media by fax prior to addressing his fans. “To my fans that have always rooted for me, I truly apologize that you had to learn this information through the media first. I am devoted to grow sincerely through facing each opportunity, and through not forgetting my inexperience.”

Also, Mukaouyama updated her blog after 4 months to report “At this time, I, Shiho Mukouyama, have registered my marriage with Hayato Ichihara whom I have been dating for some time. I apologize that I reported this late to everyone.” Moreover, she stated, “Currently, we have been blessed with a new life. I am overjoyed at the addition to the family as well as reflecting on the responsibility on becoming a wife and mother at the same time. Without ever forgetting my inexperience, I would like to build a household in which laughter is never ending,” sharing the news of her pregnancy.

On the 21st Ichihara and Mukouyama turned in their marriage certificate at a metropolitan ward office. It is assumed that they chose this timing due to a break in their work. The ceremony and reception are not planned. Also, Mukouyama’s pregnancy has been confirmed. She is currently 6 to 7 months pregnant, and her due date is at the end of the year through the beginning of next year. They are already living together, with Ichihara supporting the pregnant Mukouyama as they enjoy their newly married life.

Around the summer of 2011, they met through a mutual friend, and the next year, they started their relationship. In April of 2012, their romance was published along with a picture of the two during a date in a magazine. They individually revealed on their blogs that they are in a serious relationship.