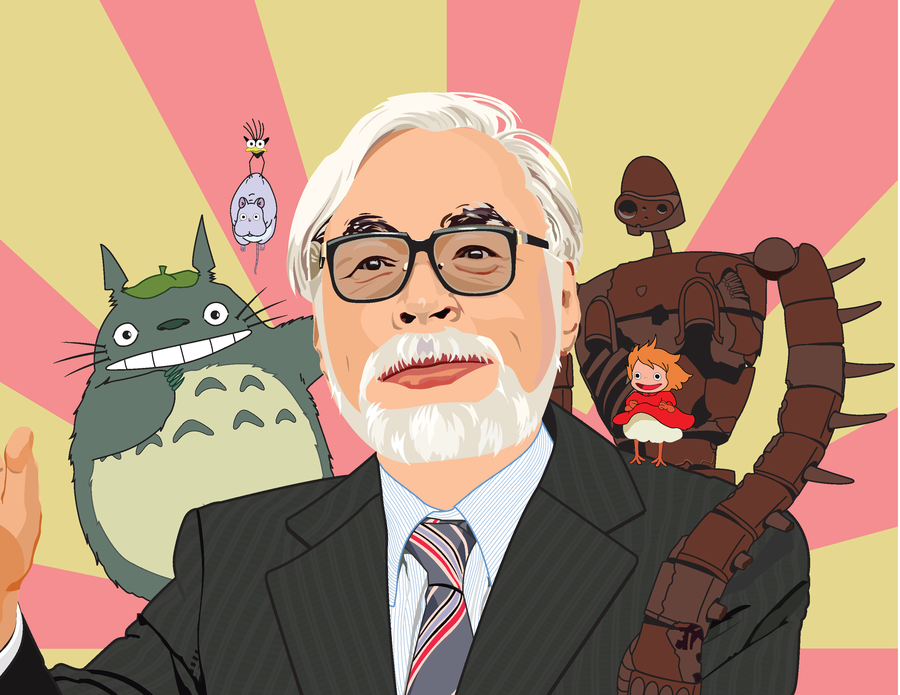 Legendary animation director Hayao Miyazaki will be honored this Saturday at the Academy of Motion Pictures Arts and Sciences’ Governors Awards, where he will receive an honorary Oscar in recognition of his career. Even though Miyazaki has retired from the directors chair he will still be involved in new Studio Ghibli productions.

Miyazaki was brought to the attention of American theater-goes thanks to the Oscar winning film “Spirited Away”, and nominees “Howl’s Moving Castle”, “Ponyo”, and “The Wind Rises”. In a recent interview Miyazaki revealed that he plans to focus on short films produced for the Ghibli Museum in Tokyo.

“One of the good points of making such short films is that I don’t have to worry about it having financial success,” he told the Associated Press through a translator. “The people who come to the museum are forced to see this film when they go into the little theater there. So even if it’s a little bit boring, they’ll probably sit through it and not raise a fuss.”

(via Animation Magazine. Thanks to Rin Nugget for the tip)