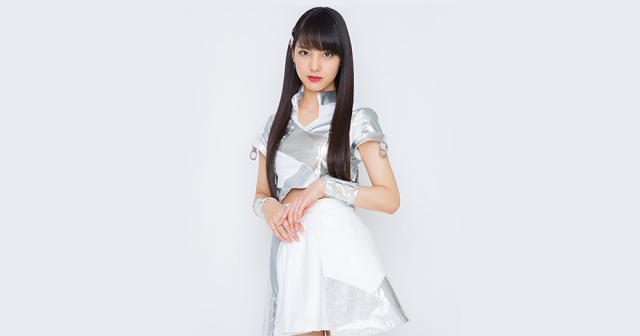 It has been announced that Morning Musume ’18 sub-leader Haruna Iikubo will be graduating from the group and Hello! Project this fall.

In a statement released at their website, the 10th generation member has decided on her graduation after much thought about it since Spring this year. Besides singing and dancing, she wanted to challenge herself with more activities in the entertainment industry by going solo after her graduation.

Iikubo will be graduating at the final show of the Morning Musume ’18 ~Get! Set! Go!~ Fall Tour later this year. She has been a Morning Musume member since September 2011, first appearing in the single “Pyocopyoco Ultra”.