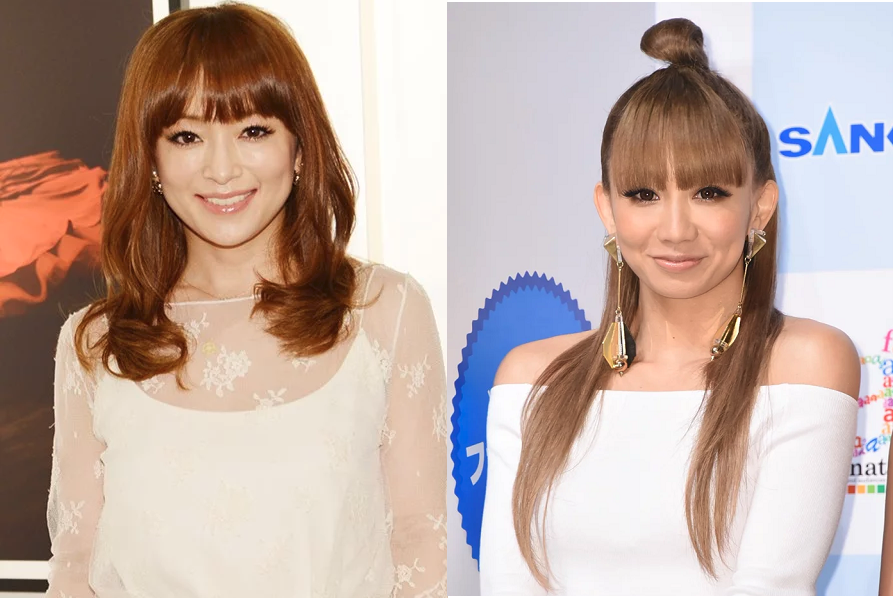 Ayumi Hamasaki recently unexpectedly ran into fellow pop diva Koda Kumi while she was headed towards dance rehearsals. Kumi was also rehearsing and just came out of the elevator.

The two took a quick break to catch up with each other, a member of Hamasaki’s staff snapped a picture of the two where she uploaded it to her official Twitter and Instagam accounts.

In the caption Hamasaki shared that while it looks like they are having a very serious discussion, it was only a matter of time before the two burst into laughter. Saying that the two of them were probably laughing and talking very loudly.

Hamasaki finished the message off saying to look forward to seeing both herself and Kumi perform at a-nation on August 26th.

Hamasaki is currently enjoying the success of her latest EP “TROUBLE“, which debuted at #2 on the Oricon charts earlier in the week. Kumi’s 16th studio album “DNA” will be released on August 22nd, 2018.