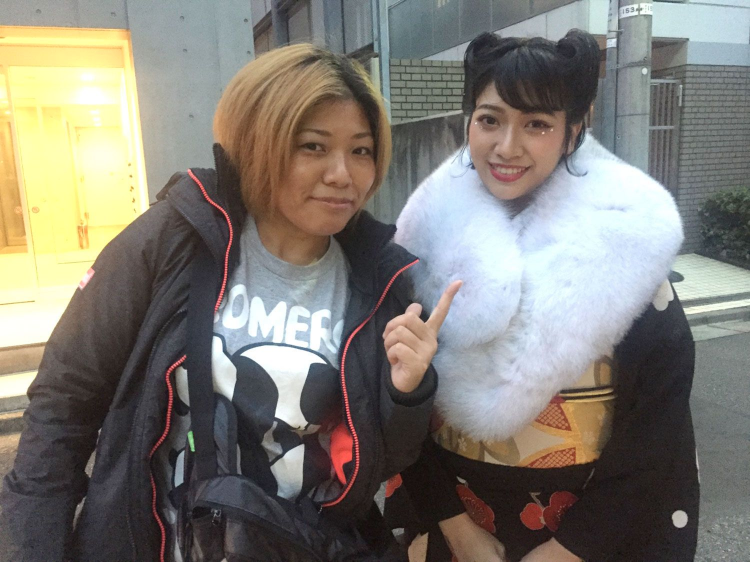 Bunshun has conducted an interview with Hana Kimura’s mother, Kyoko Kimura who is also a professional wrestler. In May, 2020 Kimura tragically commit suicide, she was only 22-years-old. This was largely in part to a constant stream of negative comments Kimura received through social media, many of them wishing death on the wrestler.

The drama started in an episode of “Terrace House Tokyo 2019-2020“, one of the housemates accidentally ruined two of her wrestling outfits while doing laundry. Wrestling outfits are almost always custom made and cost a lot of money, so on the show they made sure to make a big deal of Kimura going off on the cast mate. Kyoko is claiming that producers of the show instigated the argument between the two, and completely blew it out of proportion.

In the wrestling world you’re either a “face” or a “heel“, faces are the good guys or “heroes” while heels are the antagonists. Since Kimura is a heel in the wrestling world, she was greatly encouraged to act like a typical “heel” from the moment she entered the house. Producers instructed her to take it from “level 1, to level 11”. The abrasive reaction regarding her costume was allegedly completely orchestrated by Terrace House Staff.

Kai Kobayashi, the cast member who was responsible for accidentally ruining Kimura’s wrestling gear, also went on to admit that the entire scene of her getting angry at him was staged. Kimura of course felt hurt by this, and she opened up to her mother that she wasn’t able to trust the staff anymore.

In leaked LINE messages Kimura vented to friends that the producers told her to act rude and abrasive, and once the episode aired they were very pleased at all the attention her outburst generated.

Reporters have reached out to Fuji TV questioning them about the claims that the fight was staged. In a statement they replied that they are currently in the process of “verifying” if it was true or not.

Due to Kimura’s death Terrace House: Tokyo 2019-2020 was canceled, with the remaining two episodes left unaired.