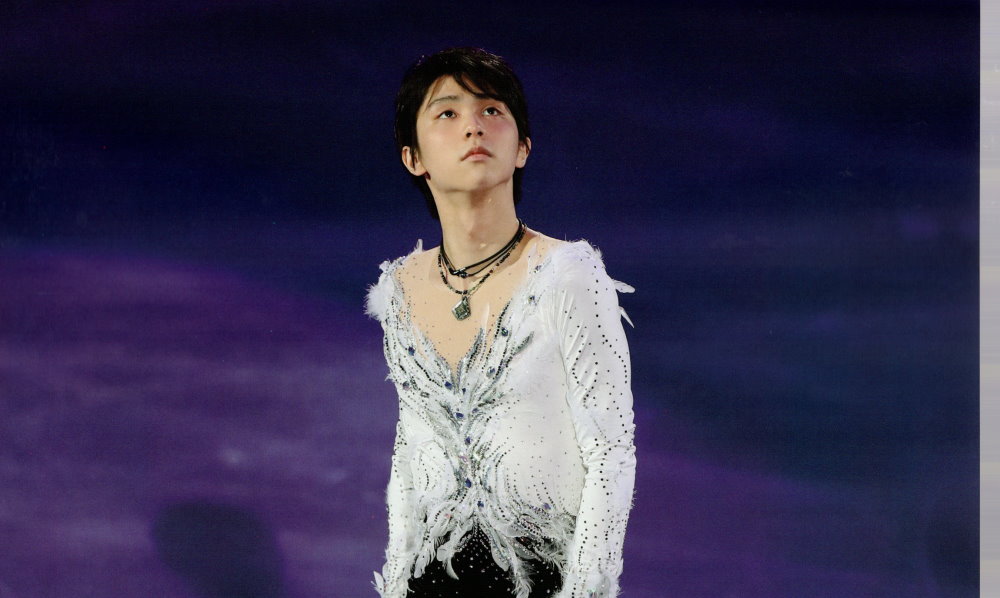 Popular online women’s publication “Asa-Jo” recently held a poll asking which sports star their readers would want to marry, the poll was apparently only voted by women in their 20s and 30s.

Figure Skater Yuzuru Hanyu easily topped the poll winning by a landslide. Within the past few years Yuzuru has gained a legion of young fans, mostly girls, and is credited with bringing in a new audience to figure skating in Japan. Traditionally, figure skating fans and followers tend to be middle aged.

Quite a few netizens weren’t in agreement with Yuzuru topping the poll, GirlsChannel in particular, with many showing favor to Shohei Otani, a baseball player who came in 5th place on the poll. The entire top 5 results are as follows: 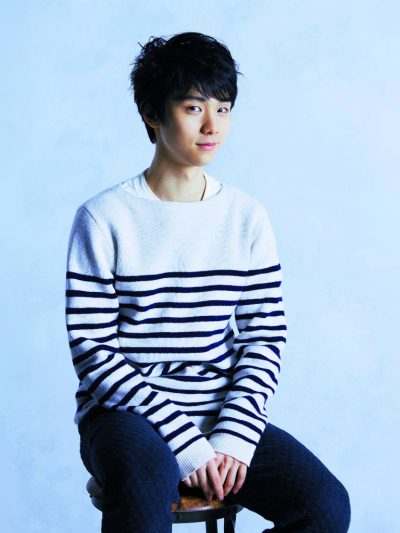 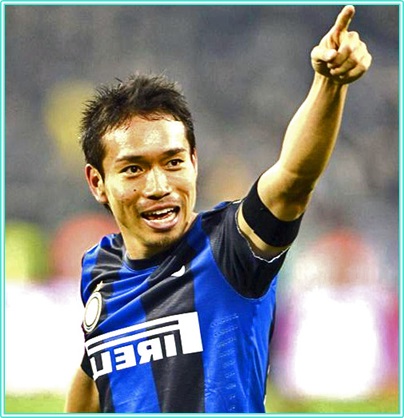 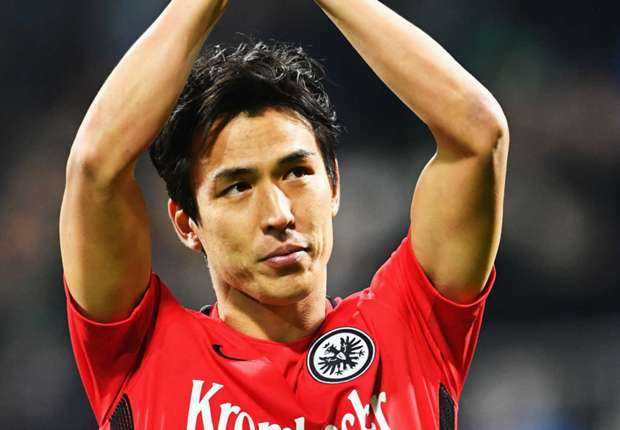 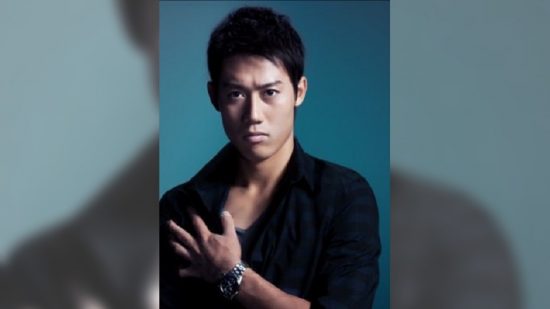 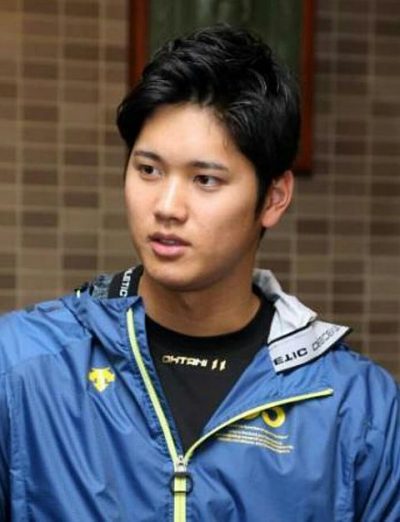 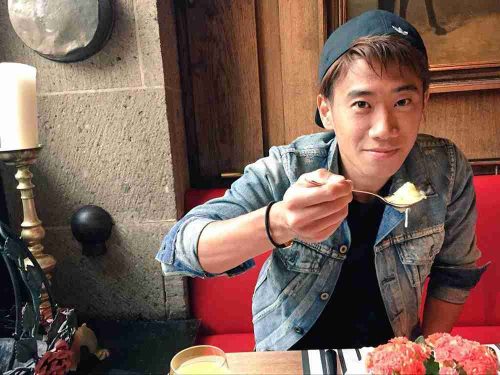 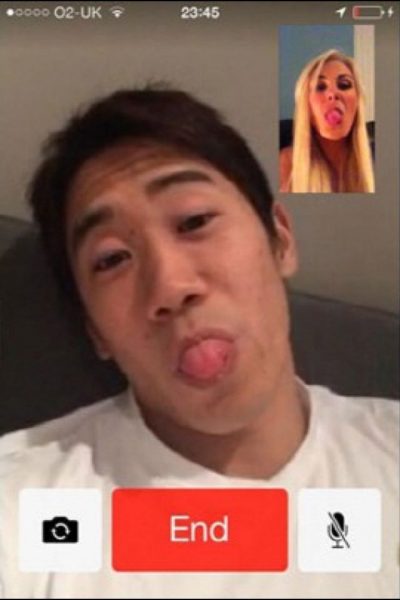 Despite the large amount of haters Yuzuru Hanyu continues to be at the top of his game. He just recently took home gold at the World Figure Skating Championships, bringing his gold medal count from various championships to 10.