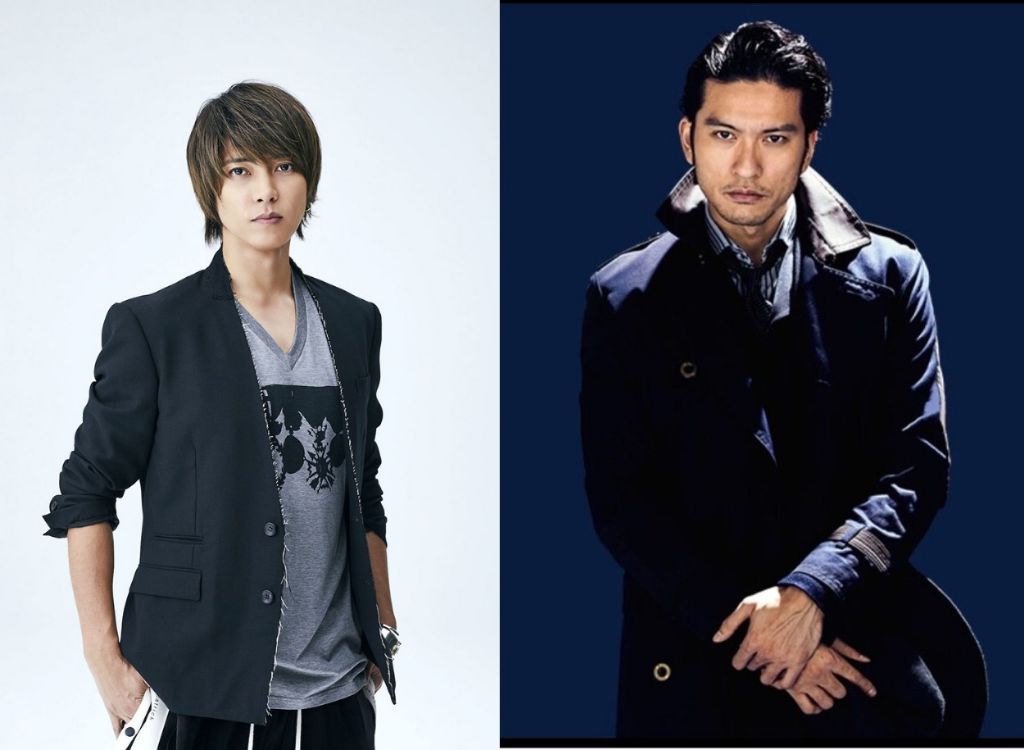 Changes are underway at the company in terms of its roster of talents as well. Those whose greatest supporter was Johnny seem to be leaving the company, such as Nishikido Ryo.

According to a reporter, “Nishikido is a friend of former KAT-TUN member Akanishi Jin. Akanishi, who has done whatever he wants since he was a trainee, is still popular in Asia as a solo artist after leaving the company. It seems though that Nishikido wants to succeed in the United States, and he may have been inspired by Akanishi, who is still pursuing his dreams even though he has a family. Compared to actors, who have a lot of work to do in TV dramas and movies, musicians are able to do their work well with just the support of their record company and fans. Also, Yamashita Tomohisa is friends with both Nishikido and Akanshi. He too dreams of working in America and is said to be following Nishikido.”

According to another reporter, Nagase Tomoya of TOKIO is also rumored to be leaving Johnny & Associates. He is upset that Yamaguchi Tatsuya left the company due to his scandal last year, making it impossible for the band to continue.

“Last month, TOKIO’s leader Joshima Shigeru annouced that he was engaged and expecting a child. It’s a cause for celebration, but it also shows that the members of the group are taking their own paths now. It seems Nagase is already talking to the people around him about how to exit. In Joshima’s heart, the feeling is that TOKIO is good. If Nagase leaves, there will definitely be more people leaving,” said another reporter.

Johnny & Associates’ new era may be difficult with several talents leaving its ranks.