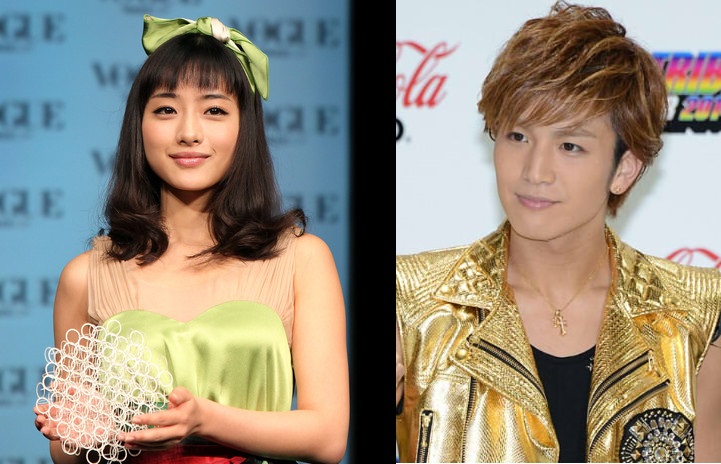 Actress Satomi Ishihara and EXILE’s Takanori Iwata were spotted hanging out together late at night.

Satomi was seen entering a taxi from her condominium past midnight. Her destination was a Japanese restaurant styled like a hideaway in Roppongi. The restaurant has no sign and is styled like an old home, it has a reputation for being a place often used by famous people to meet when they wanna be discrete.

In a private room at this restaurant, she nervously waited for Takanori whom she is currently appears with on the Fuji TV series “Dear Sister.”

Satomi made her debut in 2003 and Takanori is a member of Sandaime J SOUL BROTHERS and EXILE. In The drama, Takanori plays a guy who has a one sided love towards his junior and high school classmate Misako, whom Satomi plays. 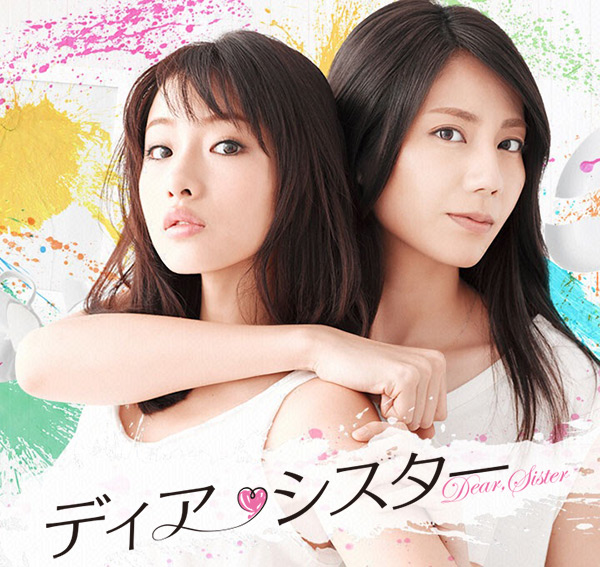 During the drama’s press conference, Takanori became a little embarrassed when talking about his character. “My role is a person who is crazily obsessed with Misako. I’m envied by EXILE’s TAKAHIRO and MATSU, and many other members (laughs). I’m hoping for a kiss scene, and hope the two get together!”. As of the current episode, Satomi and Takanori still aren’t together, but up until now, there have been many scenes which will be sure to make your heart race. Such as the two of them sleeping next to each other and kabe-don.

According to a regular at the restaurant there were two other men that accompanied them, but it appeared that Satomi and Takanori were in their own little world. “I heard that the environment was very sweet. At first they enjoyed conversations about the drama and Satomi’s college time but as Satomi, who is older, had more to drink she began to act sweetly towards the younger Takanori. He smilingly took care of her.”

The two stayed at the restaurant well into the morning, leaving past 2:00AM. Satomi was seen exiting first, and a little after she left Takanori was seen leaving. From the looks of things he really enjoyed himself, so much that he high fived the men he came with.

“If I like someone, I will tell them straight away,” stated Takanori showing off his masculine charm at the press conference. It seems that what will happen to these two in real life is more interesting than the drama itself!

(via entame. translation by maiyan)