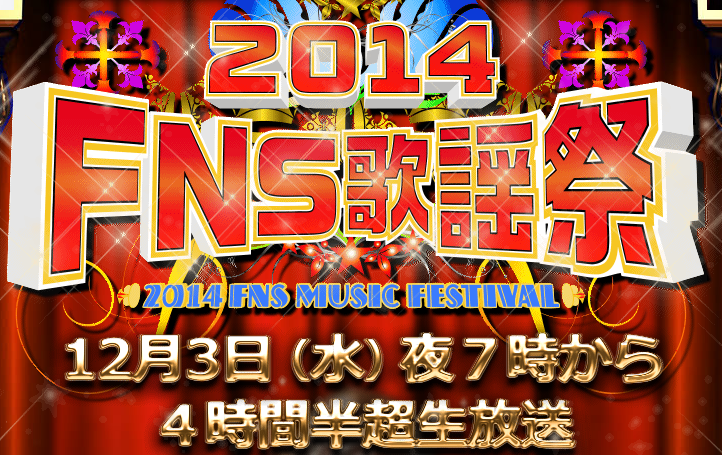 As we reported previously, Fuji TV will be airing this year’s FNS Kayousai music special on December 3rd from 7:00pm to 11:30pm JST that night.  The TV station also revealed the first list of artists that will be participating in the show; now, they’ve published the second set of acts that will grace the special’s stage.

Notable among these performers are Ikimonogakari, Hata Motohiro, Ieiri Leo, GENERATIONS, and Miyamoto Emiri, though there are many many more.  There have been a total of 66 acts announced thus far, with at least one more group on the way, so please look forward to continued updates on this in the future.

For now though, take a look at the complete list of newly announced acts below, and if you missed it check out the initial list in the post linked above.