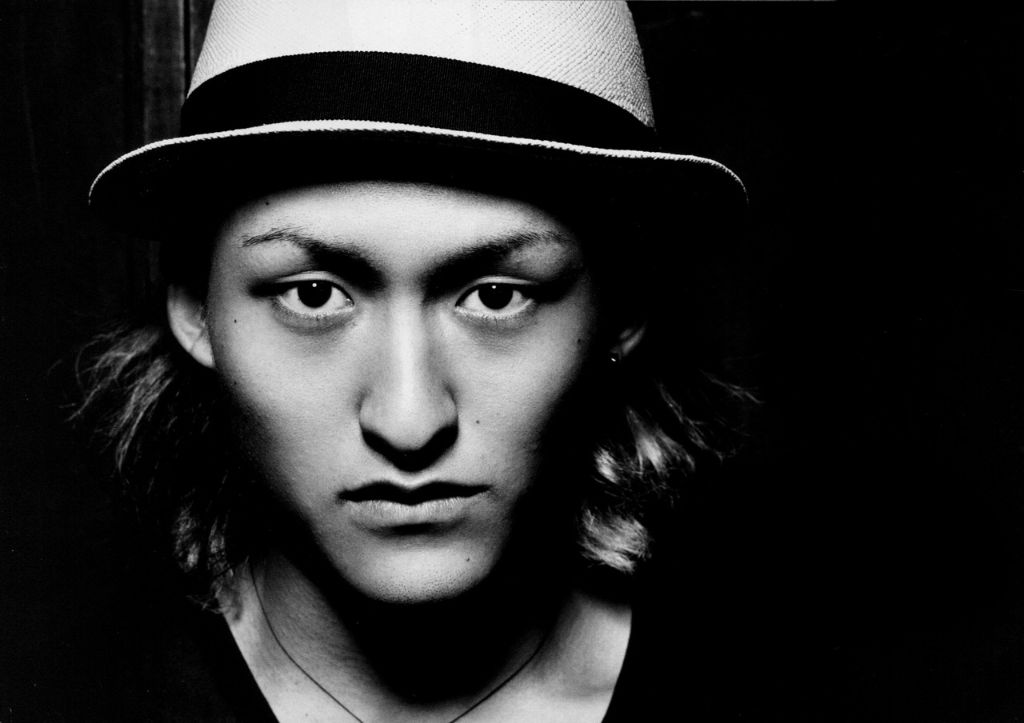 Reported by ONE OK ROCK members today on the first stop of their 2017 “AMBITIONS JAPAN TOUR” in Shizuoka, the band’s bassist Ryota Kohama got married this past month!

“I got married this month! Her name is Michelle! I’m pleased to announced that we’re husband and wife,” Ryota elated.

The internet is abuzz with rumors that he in fact has married the younger sister of Canadian pop-rock singer (who is known for her reciprocal love of Japan as demonstrated through her hit song “Hello Kitty“) Avril Lavigne.

Most recently, Avril was featured on the track “Listen” from ONE OK ROCK’s new US debut album, Ambitions.

The speculation is fueled by a private social media account “misher11“, followed by ONE OK ROCK members Toru and Ryota. The account self-identifies as “Michelle Kohama“, taking Ryota’s surname, and uses her face as her profile picture. Michelle has been known by Avril Lavigne fans to stay out of the spotlight, so it’s likely we won’t get much of a confirmation from the couple.

Throughout their current nation-wide tour, ONE OK ROCK will be joined by various guest stars such as WANIMA, Fall Out Boy, Mr. Children, and Suchmos on select dates until the tour’s conclusion in Hiroshima on May 17.