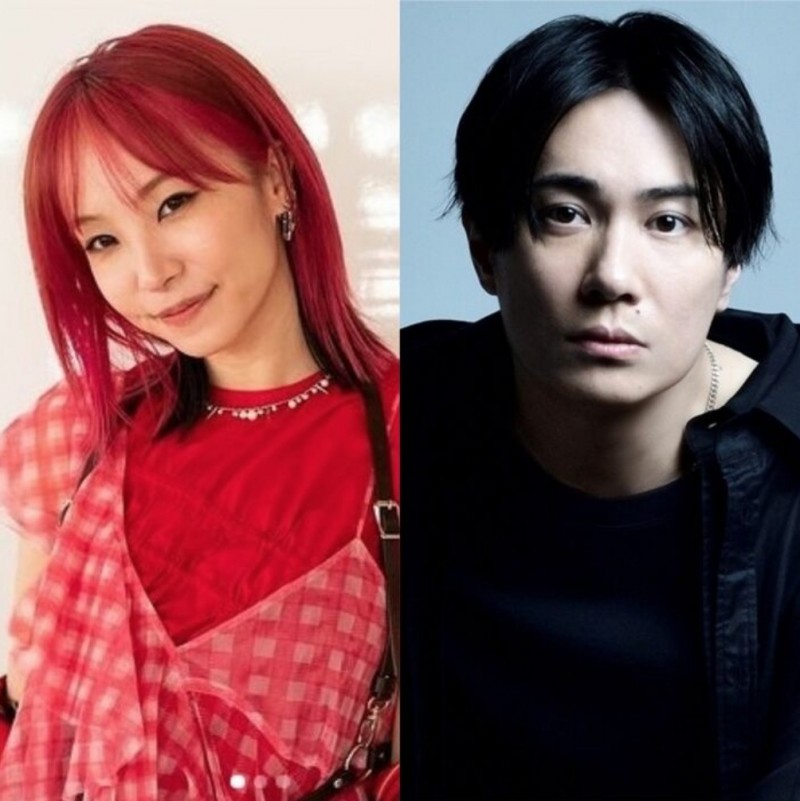 LiSA and Suzuki Tatsuhisa announced their marriage in January 2020. Shukan Bunshun has now revealed though that Tatsuhisa is cheating on LiSA. The other woman in their relationship is A-san, a woman in her 20s who works at a studio where Tatsuhisa records.

According to a music industry official, Tatsuhisa has always had a drinking problem and was bit of a bad boy. Recently, LiSA has expressed worry about her husband to other people. LiSA is a child of divorce, with her father leaving home when she was young. Her wish was to overcome her parents’ issues and have a happy marriage of her own.

However, according to the music industry official, rumblings that her marriage was in trouble begain to circulate a year and half after they announced their marriage.

According to the music industry official, A-san is in charge of recording in the studio where Tatsuhisa records. Their professional relationship started at the end of 2020. A-san is described as a neat and fashionable staff member who is popular with the men she works with. These men often ask her to go home with them. A-san loves anime and voice actors and was a fan of Tatsuhisa’s before meeting him. She got to know him through work and was happy about it. Around spring, Tatsuhisa and A-san became intimate, with them going to hotels together. A hotel in Shibuya named M was the place of choice for Tatsuhisa and A-san’s meetings. A recording studio where Tatsuhisa records is attached to M.

A-san was not quiet about her relationship with Tatsuhisa, bragging about it on social media, including posting a photo of a hotel room key. These posts circulated in the industry.

According to a close acquitance of A-san who also shares a love of anime, A-san and Tatsuhisa’s relationship started in spring. They would meet at hotels once every two to three weeks. At first, A-san had no problem being Tatsuhisa’s other woman, since according to A-san, cheating is common with voice actors. She wanted Tatsuhisa come to a hotel to celebrate her birthday.

A-san’s birthday is May 23, and they decided met the day before. At 1 PM that day, Tatsuhisa was recording with his band OLDCODEX at the studio attached to M, while A-san was working at another studio in Tokyo. Around 6 PM, the two met in the smoking room of M while Tatsuhisa was on break. He passed a hotel room key to A-san and then returned to the work with a grin. After a bit of time had passed, A-san went to the hotel room.

According to a M patron, the hotel is popular with young couples due to its romantic panoramic view of the city skyline. The area around M is full of young couples every night.

Around 9:30 PM, Tatsuhisa finished work and have his bandmates a high five. He then headed to M, where A-san was waiting in the lobby. They entered the elevator to go to their room, careful of their surroundings. Tatsuhisa left the hotel around 11 PM, driving home to LiSA. About half an hour later, A-san left M.

According to A-san’s acquaintance, the hotel date was supposed to end after midnight, so that the couple could celebrate the moment of her birthday beginning together. A-san was dissapointed that he ended the date early, but she remained devoted to him.

But apparently, hotels weren’t the only place Tatsuhisa and A-san met up. According to the acquitance, A-san also went to LiSA and Tatsuhisa’s home when LiSA was away.