Bingbing recently starred in a CM for a Chinese satellite TV station called Hunan Television. When her CM hit the air Chinese netizens were quick to notice the similarities between Bingbing’s CM, and a 2013 CM used to promote Namie Amuro‘s FEEL album. No official statements have been released, but Bingbing’s CM has quickly been pulled from various popular video sharing websites like tudou, youku and yinyeutai. Bingbing last made news in Japan in 2012, after she skipped the Tokyo premiere of Resident Evil: Retribution due to the Senkaku Island dispute.

Comparison pictures of the two CMs can be seen below, I think it’s safe to say the team behind the Hunan Television commercial was more than inspired by FEEL! 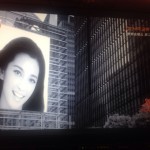 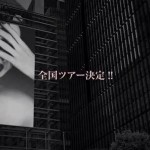 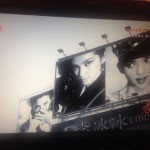 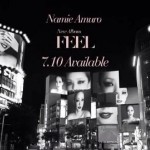