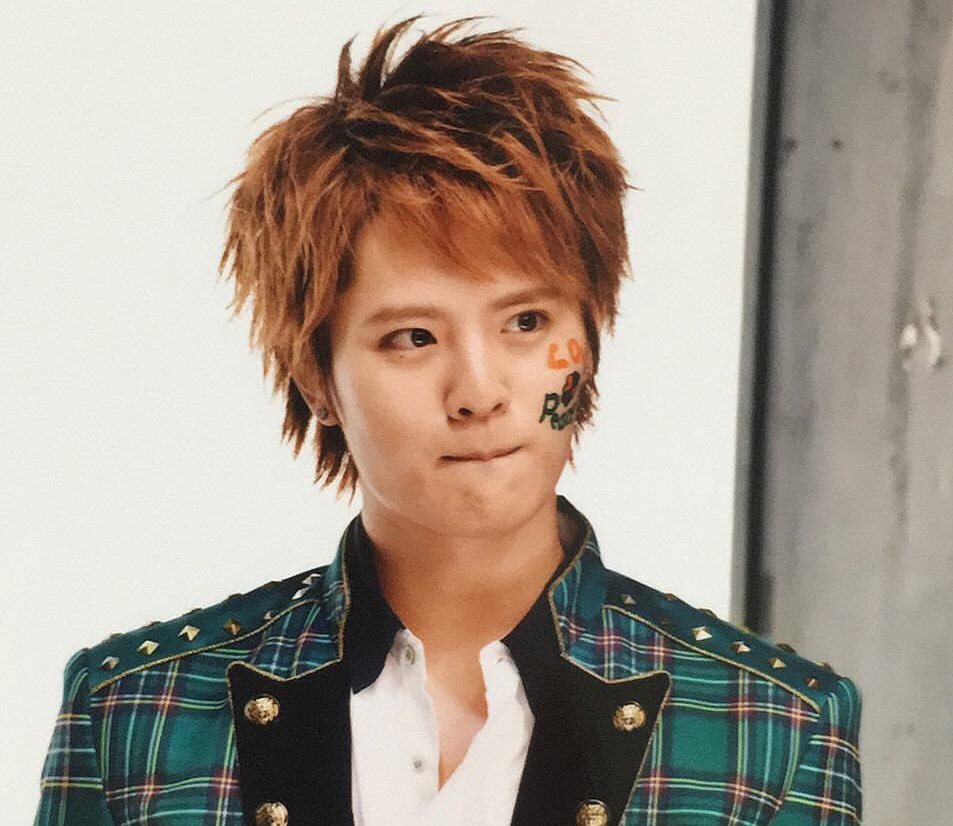 It seems like Hey! Say! JUMP member Keito Okamoto is paying the price for having a one night stand. A picture of him in bed was exclusively released by the tabloid “Shukan Josei” in their latest issue.

The incident appears to have taken place when Keito was at Sophia University, one of the top private universities in Japan. The woman who slept with Keito claimed that she went out drinking with some friends who attended the university, but was shocked when Keito was there with them. One thing led to another and she was eventually invited back to his house. The evening had a rough start since the AC in his apartment was broken resulting in a premature hot and sticky night.

She went into further detail mentioning how at first they started to watch TV in bed before eventually doing the deed. The woman further claimed that her throat was dry due to the events that took place, so she rewarded herself by drinking his expensive fruit juice without permission. Overall her experience was at least positive, describing him as a “gentleman”.

Unfortunately for Keito, this isn’t his first time in the tabloids. Back in August 2013 photos of him acting lovey-dovey with actress Kasumi Arimura were published in FRIDAY magazine, but those were nothing compared to one in Shukan Josei. Despite that, it’s very unlikely that his agency Johnny & Associates will even acknowledge the scandal.

The picture of Keito in bed along with some netizen comments can be seen below! 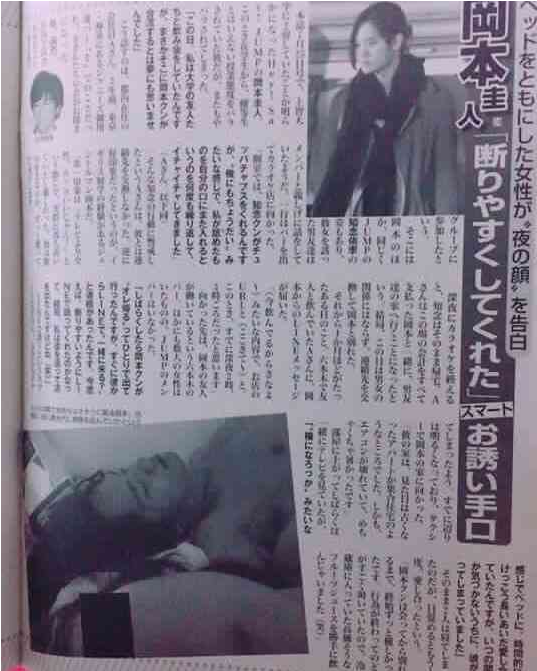 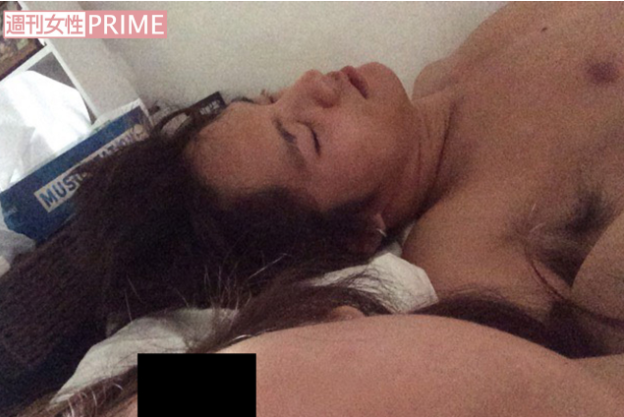 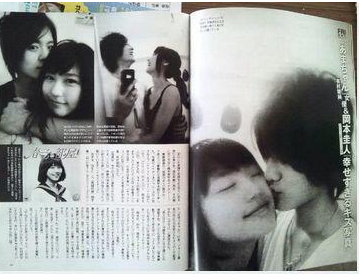