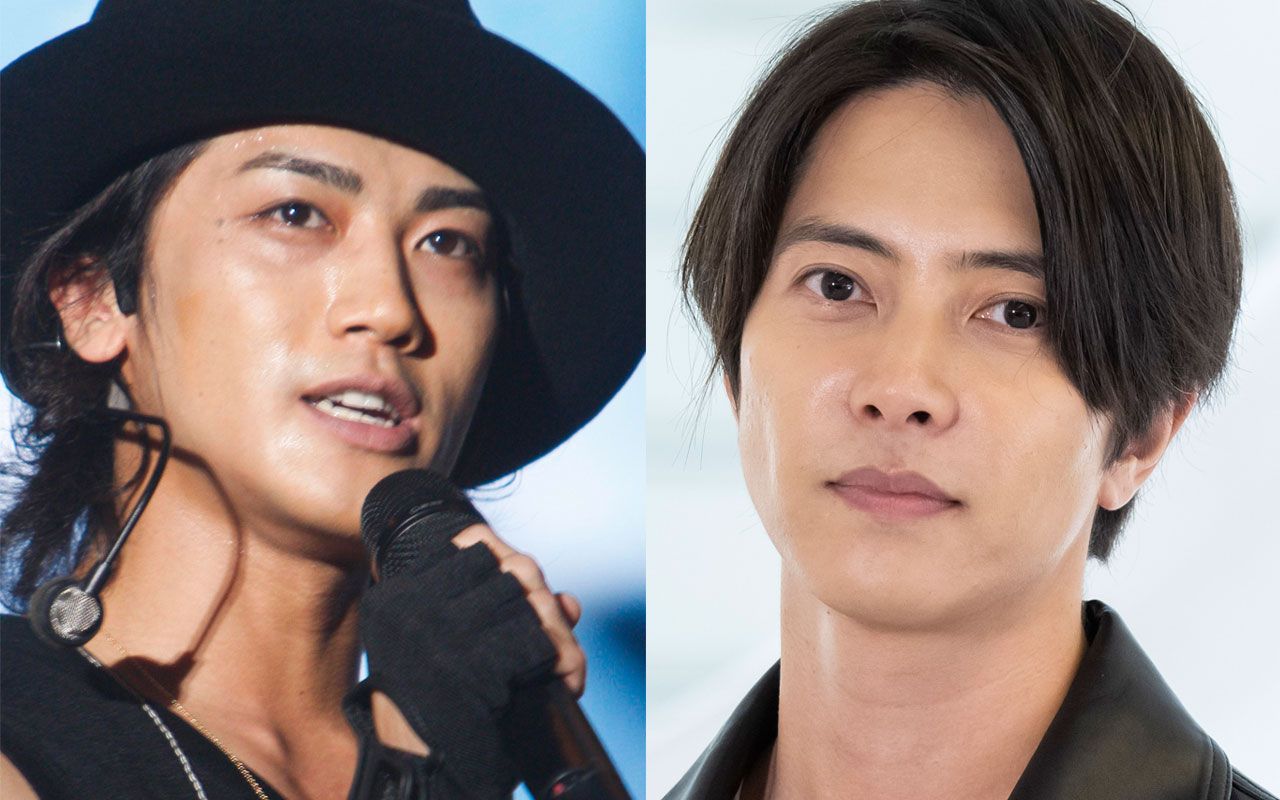 These past couple of years have not been pleasant for Johnny’s Jimusho. Since 2018, they have lost a string of top profile talent, including Subaru Shibutani, Ryo Nishikido, Masahiro Nakai, Yuya Tegoshi, Tomohisa Yamashita, and Tomoya Nagase.

In January of 2021, Johnny’s Jr. announced a 22 age limit. This will probably only exacerbate the flow of talent out of the company.

“There are obviously many pros and cons to this 22 year old age limit, but to the Juniors themselves, this will probably be a perfect opportunity to really think about their careers. While it’s true some make it even at an older age, the reality is that entertainment is pretty tough to make a career in if you don’t make a name for yourself when you are young. Twenty two is the perfect age to switch professions. Unlike the past, there are cases of “former Johnny’s” who have actually made it after leaving the agency as well, so there will also be those Juniors who will try to become stars even after leaving the company.” (Entertainment production industry expert)

One such beacon of hope is the so-called “former Akanishi group”, aka the “Akanishi Gundan”.

“The main members of Akanishi’s group were Jin Akanishi, Ryo Nishikido, Tomohisa Yamashita, Yu Shirota, and Takayuki Yamada. With these as the primary core, various entertainers from the industry that were in the same ‘generation’ as each other would gather and party in Roppongi clubs every night. Of course, the most conspicuous were Akanishi, Nishikido and Yamashita. They were the top of Johnny’s talent at the time, and wherever they went, so too did the press. Because they partied so lavishly, for better or worse they attracted a lot of attention.” (Entertainment writer, sports magazine)

Even though all three have left Johnny’s, they continue to pursue and maintain their top-tier careers.

“While you’re no longer able to see him on TV, Akanishi’s aspirations are global. In 2015, he became the first Japanese to win the “Asian Popular Artist Award” and “Music of the Year Award” in Beijing, China, and the following year, he won the “Asian Most Popular Japanese Artist” award, which is given to the most influential Japanese artist in Asia. Nishikido also established his own fan club after becoming independent, and formed the unit N/A with Akanishi. The YouTube channel “NO GOOD TV,” which they run as a unit, has over 700,000 subscribers.”

Yamashita is also making steady progress toward his goal of expanding overseas, which he has been aiming for since he was young.

This state of affairs is highly unusual for post-Johnny’s acts. In the past, members who left Johnny’s would simply fade away as their typical exposure to the public plummeted.

“The popularity of a talent isn’t just the entertainer alone – it is the combined power of their own ability mixed with that of the creators and staff that the agency has gathered around that person. Because TV exposure after a member left Johnny’s would be significantly reduced, most members would simply become non-entities once leaving the company. What’s changed with things now is the power of the internet and leveraging the personality (in terms of music, videos, and fashion) that they built both before and after leaving the company. It is likely that they may have surpassed the earnings that they used to bring in during their time in Johnny’s.” (Music label professional)

However, not everything is working out smoothly for the trio.

Yamashita and his estrangement from his former “Akanishi Gundan Friends”

Back when Yamashita was in Johnny’s, it made sense that he wouldn’t contact his friends after they left the company. However, this lack of connection even after he left has concerned many spectators and fans around him, making people wonder if the Gundan is broken beyond repair.

Apparently one of the main breaking points was a reported physical assault on a bystander in 2014. During that incident, a regular civilian woman happened to film Yamashita, Akanishi, and Nishikido engaging in a verbal altercation with another person on the street. When asked to delete the footage from her cell phone she refused, and Yamashita stole her phone and ran away.

“Yamashita blamed both Akanishi and Nishikido for the event, even going so far as to say ‘I assaulted the person for them’, stating that the footage was of the other two, and even being shocked that the other two would not thank him or apologize for the incident.” (Previously mentioned music label professional)

It should not be surprising then that a rift seems to have grown between Yamashita and the Akanishi / Nishikido duo. This has gotten to the point where other people have become involved, including one “A-kun” – a foreigner who is said to be like a manager for Yamashita.

A-kun: Pivotal background personnel and clearly on the “YamaP Side”

What makes A-kun special isn’t just the fact that he got along with everyone in the Akanishi Gundan unit, but also the fact that he is known to even go so far as to help negotiate contracts, run events, and manage crucial elements of both Akanishi and Yamashita’s careers such as music video shoots – all this while they were all in Johnny’s.

But in 2019, A-kun showed signs that he was breaking ties with Akanishi by deleting all his posts with Akanishi. Some thought perhaps it was due to Akanishi leaving Johnny’s, but even after Yamashita has left there has been no sign of any communication between A-kun and Akanishi per witness reports including industry experts.

Shunkan Bunshun reports that this might not just be because of a personal fight within the Akanishi Gundan, but also that A-kun is not just siding with Yamashita, but Kazuya Kamenashi. Kamenashi was given special treatment within KAT-TUN whereas others, including Akanishi, had to break out in their own way. Perhaps it is because many expect Yamashita to break out internationally, including Kamenashi, and A-kun is stating that he fully supports Yamashita’s global ambitions – a theory supported by many who are close to both Yamashita and Kamenashi.