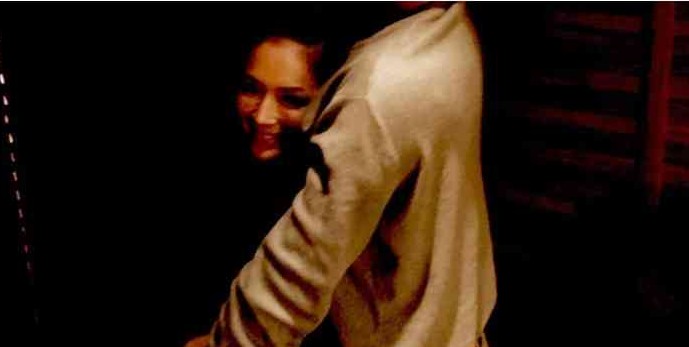 In the early morning of October 22, Ayumi Hamasaki (37) updated her Twitter with a photo showing herself hugging a tall man.

She used the following hashtags: #let’s forget something little by little, #let’s anticipate a new something, #bye bye my love, #hello my love.

Of course, this made her fans believe that there might be trouble regarding her marriage. There were countless replies to Hamasaki’s tweets: “Ayu-chan, what’s wrong?? Did something happen?”, “Who’s the person next to you?” and “Ayu, don’t tell me… you divorced?”

The picture has been deleted in the meantime but here is a screenshot that someone managed to take when it was there:

Hamasaki herself explained on the same day, “Got nothing to report or whatsoever? I just used a social network during a fun night. It’s not as if anything sad has happened either. Even if, there just are such days. I’m human after all”

This is not the first time divorce rumors have spread. What do you guys think? Has she gotten divorced again?