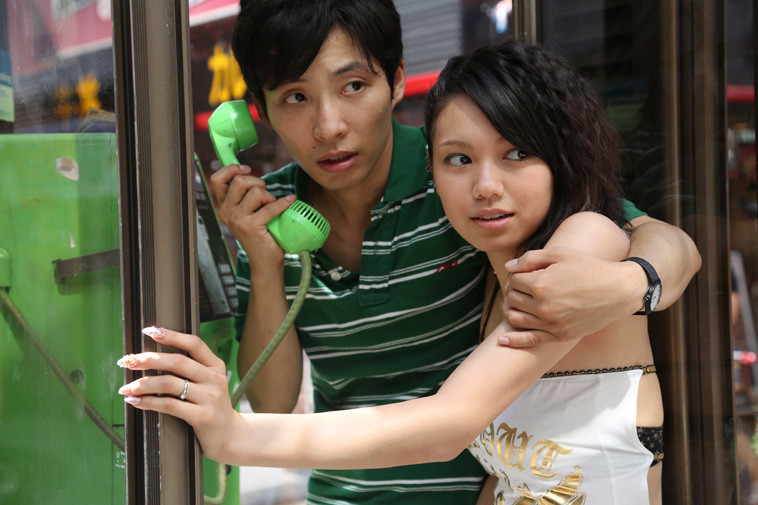 Rumors are swirling that Hoshino Gen and Nikaido Fumi are a couple. The pair first worked together on the 2013 film “Jigoku de Naze Warui.” A few months ago, they reunited to star in a short film for cosmetics company Shiseido. The rumored couple has a 13 year age difference; Gen is 34, while Fumi is 21.

When asked for confirmation, Gen’s management said that his personal life is his own business and that they will not discuss it. Fumi’s management described Gen as a good friend of hers, but they too would not say whether or not they are a couple.