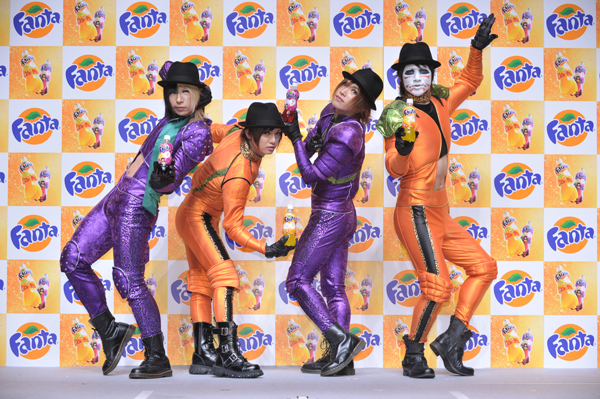 Golden Bomber’s Kiryuuin Sho has gained some attention for revealing his “Shocking Gakuran [Japanese school uniform for boys] Figure” on his personal blog on the 15th of this month.

Kiryuuin updated his blog stating, “It was the Kishidan World Fair.”

‘The Kishidan World Fair displays the fighting spirit of Kishidan. It’s wonderful,” he continued. “I will also show my fighting spirit with all my heart!!! So with that, all of the members decided to perform wearing gakuran! ＼(^-^)／ However, while was enough for the other members, there were no funds left for buying Kiryuuin’s gakuran!!! I had no choice but to paint it on!!!” he wrote, revealing that he performed wearing a gakuran along with publishing a photo.

Furthermore, the costume for this occasion took over 40 minutes to remove after the performance. Kiryuuin said “I got tired from taking it off (^¬^).”

Various comments on Kiryuuin’s look appeared on the net such as “Sugoi,” “I thought his clothes were weird but he painted it on lol,” “I have never seen a gakuran that tight.” 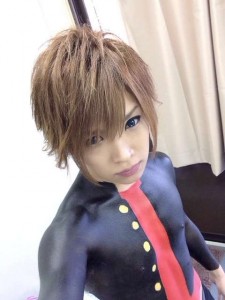 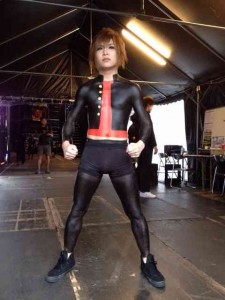 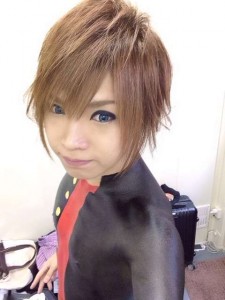