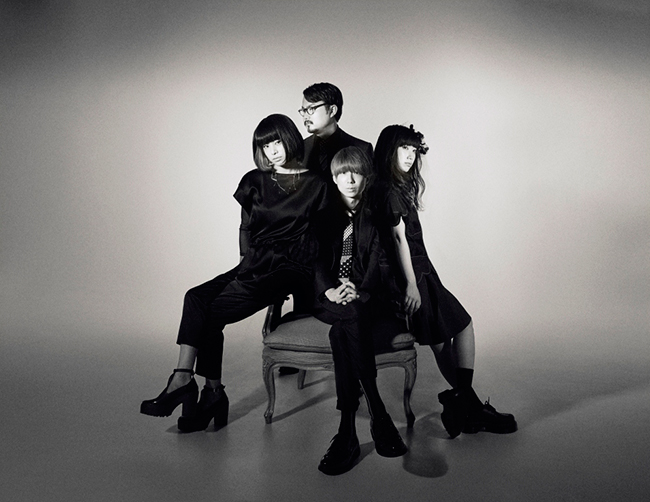 Up-and-coming Japanese rock band Gesu no Kiwami Otome. have announced that they’ll be releasing their first full length studio album in October of this year.  The album will be titled ‘Miryoku ga Sugoi yo’ and was suddenly announced on the band’s official Twitter account last night in Japan.

More information about the album, including a track list, cover, and the actual release date will be revealed at a later date.