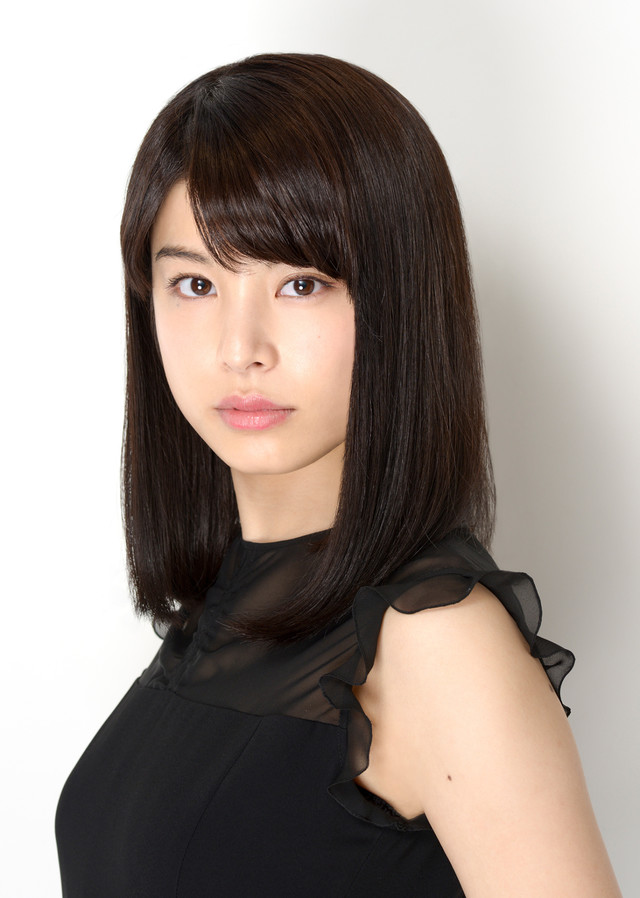 Gesu no Kiwami Otome. came back to life (somewhat) last month with the delayed release of their scandal-shelved album “Daruma Ringo.” Looking for opportunities outside of the stimgatized band, drummer Hona Ikoka has decided to become an actress. She has signed with Oscar Promotion, home of the likes of Aya Ueto and Yonekura Ryoko.

For her acting career, Hona Ikoka will become “Sato Honami.” Yes, she will be using her real name as an actress, but using the hiragana form (さとうほなみ) as opposed to the kanji form (佐藤穂奈美).

But for those who are fans of her drumming, all is not lost. She will continue to be in Gesu no Kiwami Otome. Honami said that she wants to challenge herself to do a wide range of things she wants to do, even if she’s never done them before.

It was not announced if she has any roles lined up currently.