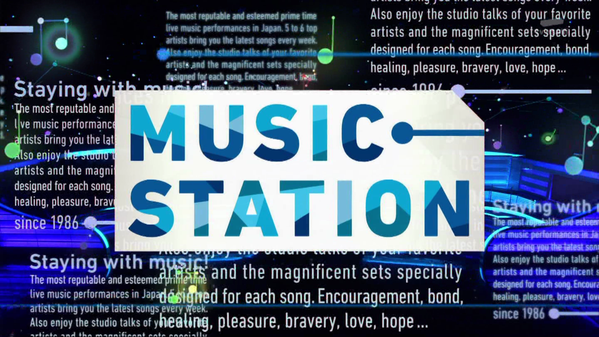 The last episode of Music Station was Music Station Super Live on Christmas. Music Station will be making its return on January 15. The first episode of 2016 will be a 2 hour special. This episode will include a “Who Is the Ruler of Love Songs? Ranking.” Music Station asked 3000 people who their favorite male and female love song singers are. A list of 25 acts for each gender will be presented in the episode.