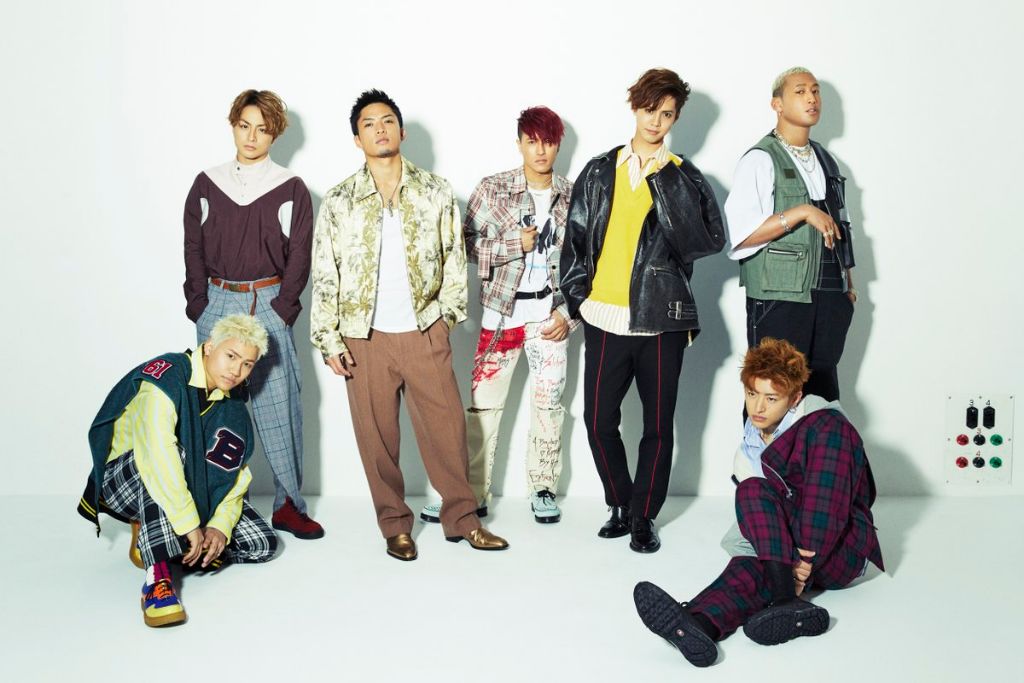 Their 16th single overall, it will hit Japanese store shelves on June 13th, 2018.

The title track itself is described as a catchy dance tune full of “speed”, while the singles jacket cover features all of the members looking down at the camera with a bright blue sky hanging in the background.

F.L.Y.BOYS F.L.Y.GIRLS will be released in the standard two versions, CD+DVD / CD only, and come with 3 b-sides intotal.

The first one titled UNITED JOURNEY will be used as the theme song for the groups very first dome tour. GENERATIONS LIVE TOUR 2018 “UNITED JOURNEY” begins on May 12th at the Nagoya Dome, and concludes on August 5th at Tokyo Dome.

Mata Ashita and an English version of F.L.Y.BOYS F.L.Y.GIRLS round out the tracklist. Check out the covers below! 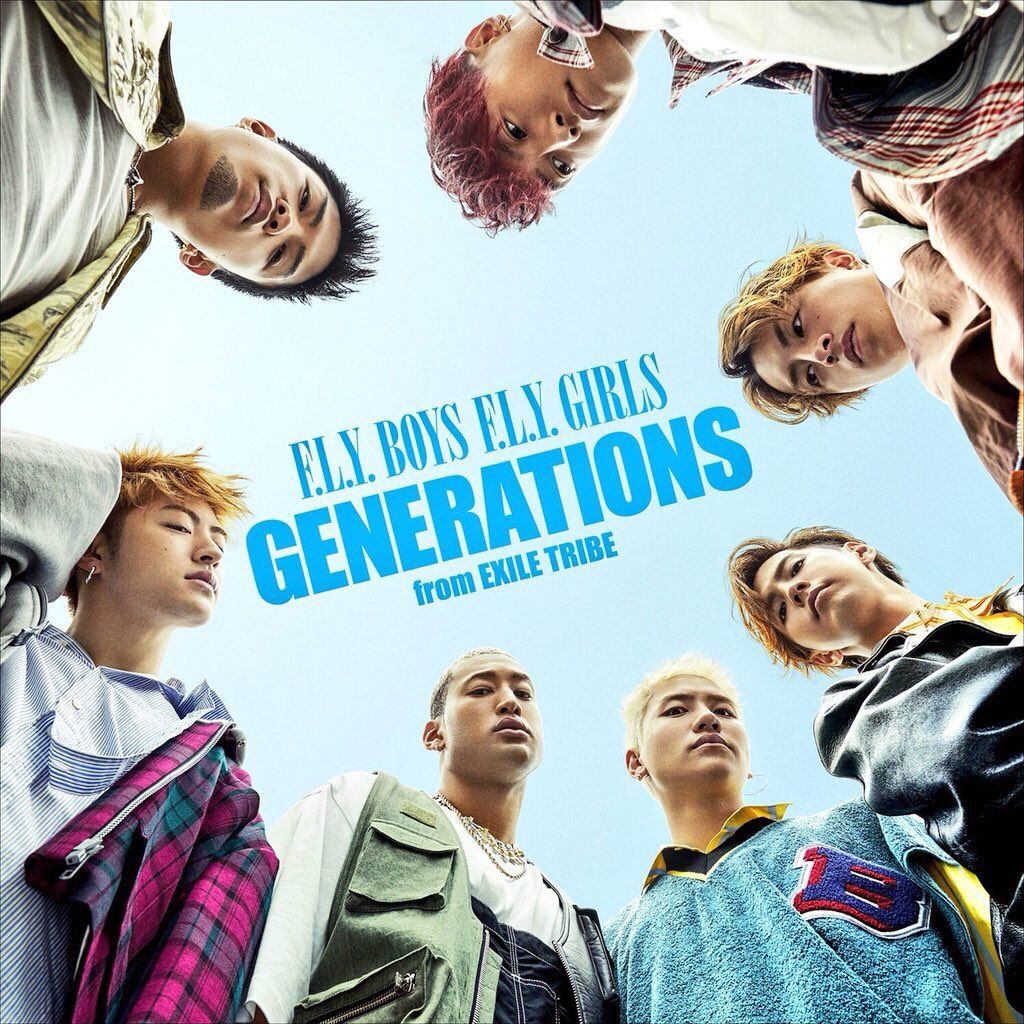 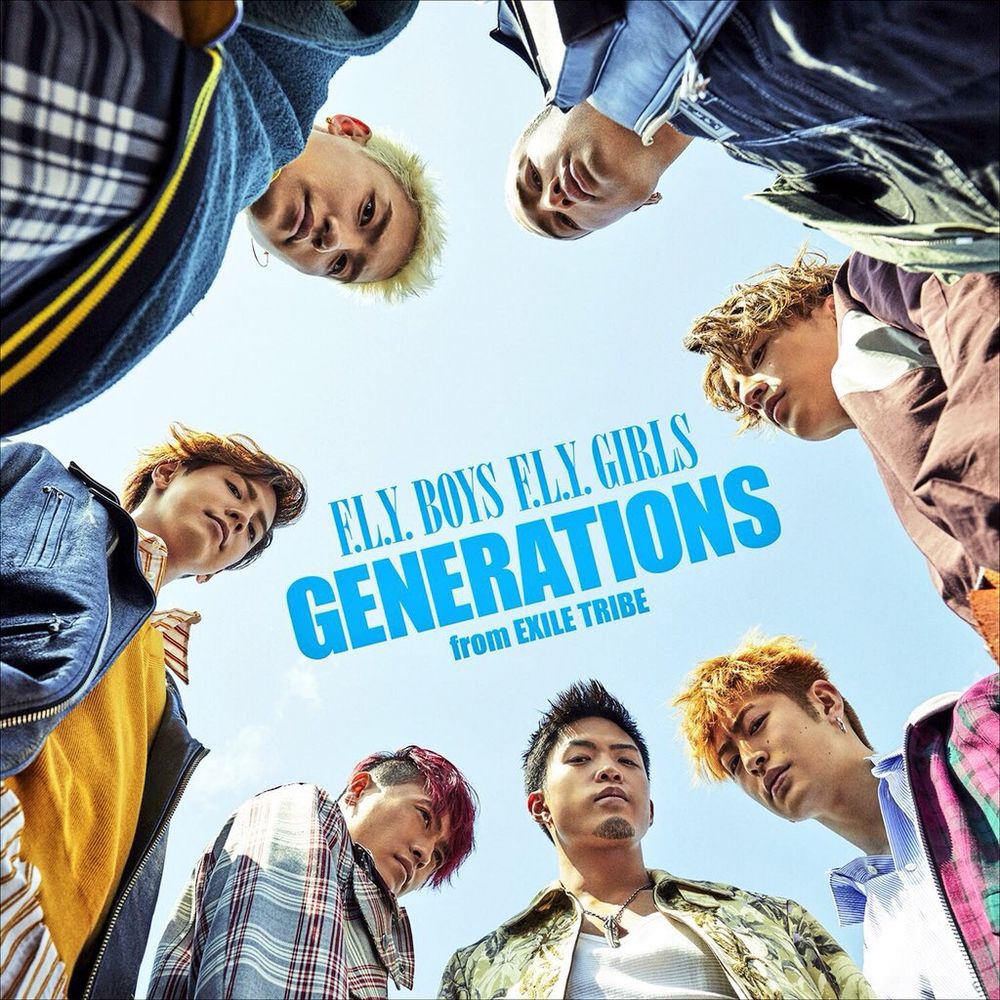