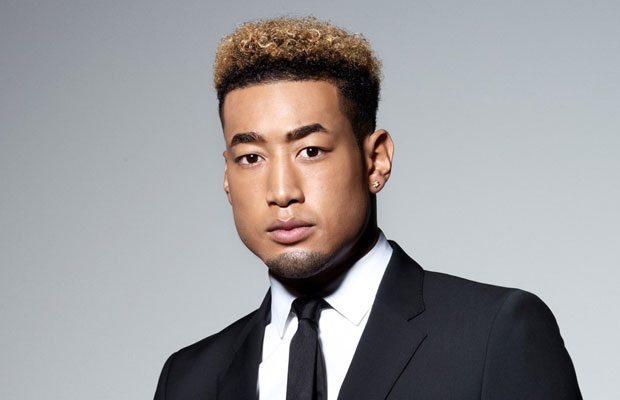 GENERATIONS’ member Mandy Sekiguchi has received a pretty significant makeover. He cut off his trademark high-top hairstyle in favor of a more subdued shaved head, this is apparently in an effort to show his “determination”.

Mandy first debuted his new look on the mobile site “EXILE TRIBE mobile” where it instantly became a hot topic. His first official public appearance was on the FUJI TV variety show “Viking”, where he received a positive reaction. Mandy was sporting a different hairstyle prior to his shaving but he is most remembered for his retro high-top hairstyle. When GENERATIONS’ was first starting out the cut helped Mandy become a unique visual for the group, letting him stand out among his members. Mandy soon became highly sought after for variety shows due to his bright and cheerful character.

Mandy went on to humbly thank fans for their current success, and that he hopes that this year himself and the other GENERATIONS members are able to showcase their “fighting spirit”. Mandy posed for a serious photo showing his “determination” in making his previously mentioned comments come true. A more casual photo was then taken showing off his signature cheerful smile.

His new look can be seen below. Which style do you think suits Mandy the best? 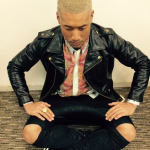 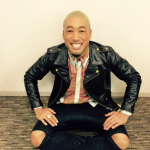 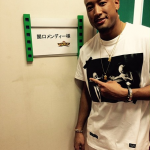 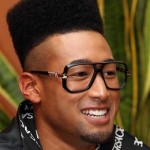 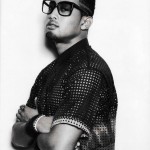 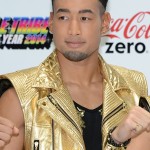 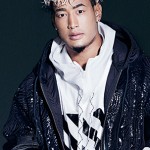