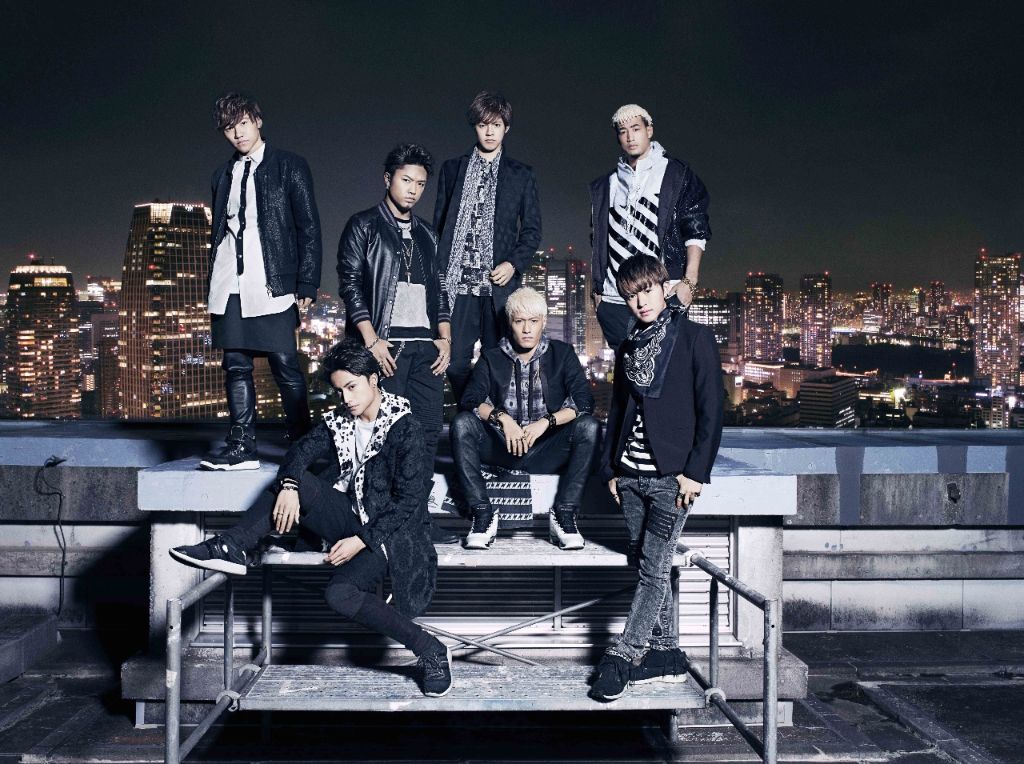 Recently it was revealed that GENERATIONS from EXILE TRIBE will be releasing a new sinlge, “Sing It Loud”, on January 28th. The song will serve as the theme song for the Monday night mystery theatre, “Keibuho Sugiyama Shintarou ~Kichijou Jisho Jiken File” (Air date: Jan, 12th at 19:00JST).

The song is described as being a dance number showcasing the group’s true worth. Furthermore, the vocalist, Katayose Ryota tries his hand at writing lyrics with the coupling song “STORY”.

This will be the group’s first release of 2015 and will be released ahead of their February 18th album, “GENERATION EX”. After which the group will start their country-wide hall tour and world tour.

The tracklist can be seen below!