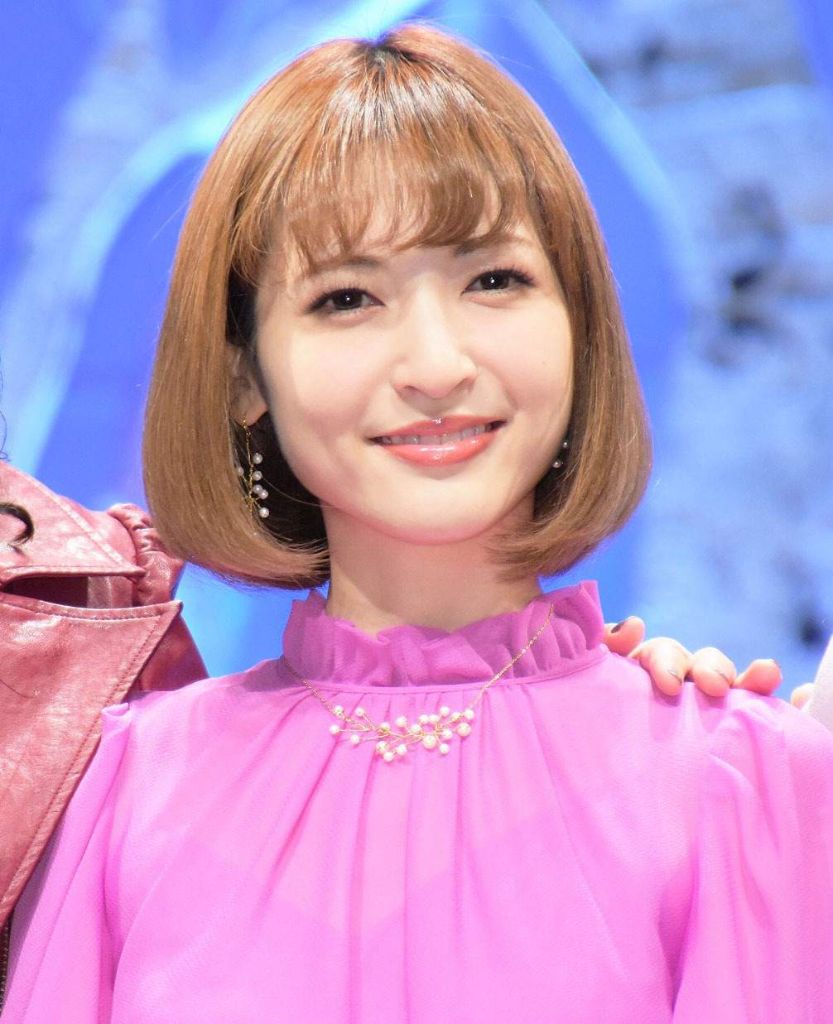 Earlier today, the funeral for Sayaka Kanda, who died after a fall at a hotel on December 18, was held. It was a small ceremony for family only at a funeral hall in Sapporo, where Sayaka died.

Her parents, Seiko Matsuda and Masaki Kanda, spoke briefly to the press after the funeral. Masaki appeared carrying an urn, while Seiko followed behind, carrying a mortuary tablet. They both deeply bowed to the press before speaking.

Masaki spoke first, saying, “I am very sorry. Thank you very much. Only close relatives were able to say their farewells. Thank you for your cooperation. Neither of us feel like talking, so we would appreciate it if you could leave thing as they are for a while.”