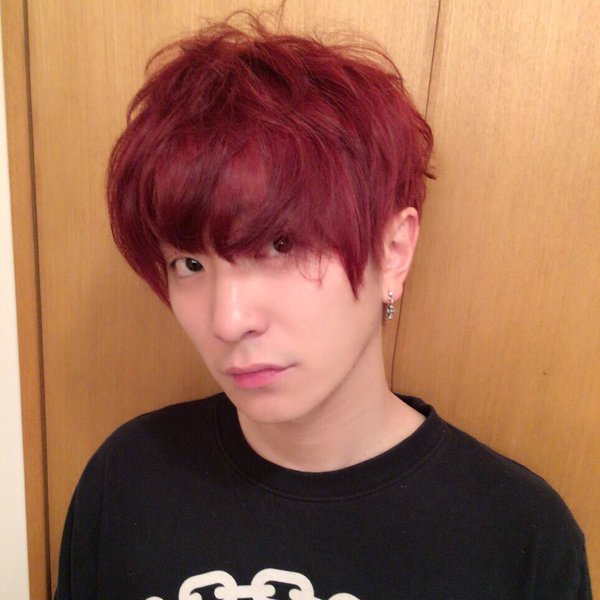 In his tweet, Fukase said, “Whatever news there is about Enon-kun, I, because their music is great, I support the music that they make.”

In related news, pharmaceutical company Ohta Isan has dropped Becky’s ads in light of her scandal. Her contract with the company began last April and was supposed to continue until this March. Convenience store chain Lawson is also currently pondering whether or not to drop Becky as a spokesperson in light of the scandal.

A segment of a January 2014 episode of “Waratte Iitomo!” has also come to light due to the adultery scandal. Louis Kurihara read Becky’s fortune on the show. When she asked about her marriage prospects, he said that marriage was close for her, that it would happen in 2016. He then said that she would get divorced in 2017, but then find love again in 2019.

This isn’t the first time that one of Louis’ fortune telling segments has had some truth to it. Before her infamous head shaving apology, Louis read Minami Minegishi’s fortune. He told her that she was “playing with fire due to her night troubles.”

After the news of the Enon/Becky scandal broke, people took to Twitter to marvel over Louis psychic abilities.