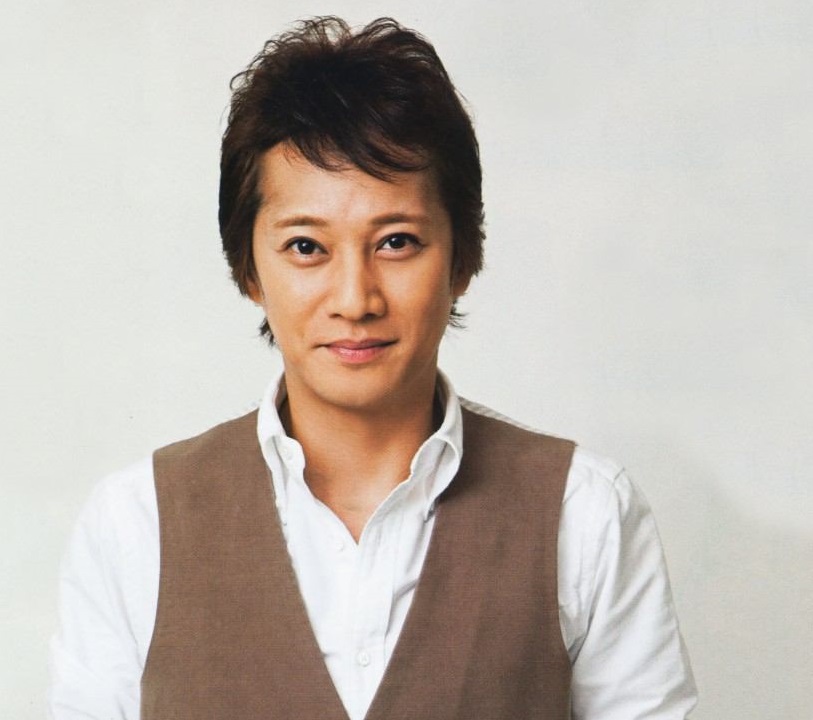 According to the entertainment website “livedoor” Masahiro Nakai, the former leader of SMAP, is in a relationship with 32-year-old choreographer and dancer Maika Takeda. Throughout her career Maika has served as a backup dancer for many popular acts including Namie Amuro, Miliyah Kato, and SMAP. She eventually started creating and developing choreography for various musical acts, most notability AKB48, SKE48, NMB48 and various other groups/subgroups in the “48” family.

The two allegedly first met in 2010, where she was a substitute dancer for one of the SMAP members who was unable to attend rehearsals. Masahiro and Maika kept in touch, and the following year in 2011 they officially started dating. There’s conflicting reports on whether the two are living together or not.

Masahiro was previously in a relationship with announcer Minako Nakano, it’s rumored that their relationship came to an end due to his desire to not marry. After Minako his next prolific relationship was with Koda Kumi, whom he dated on and off for 3 years making them a constant tabloid target.

A picture of Maika Takeda can be seen under the cut. 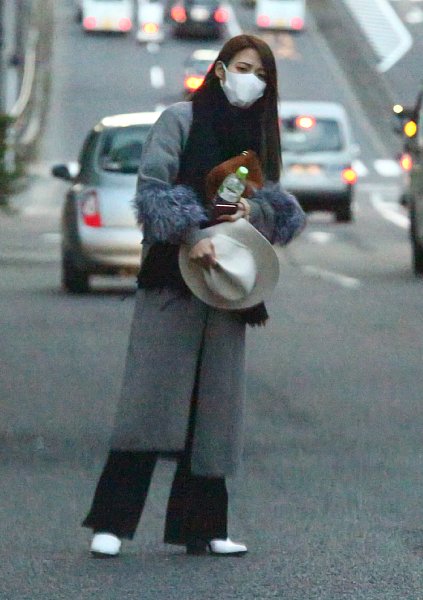