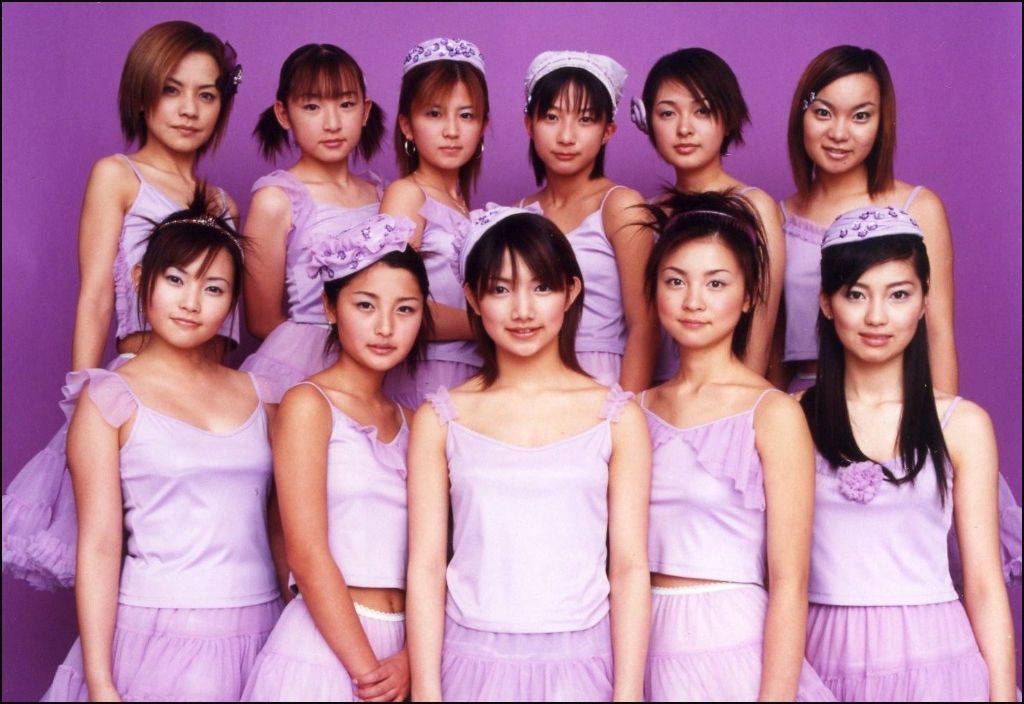 Earlier in the week news broke that former Morning Musume member Hitomi Yoshizawa was charged for drinking and driving.

At 7:00 AM Yoshizawa ignored a red light and hit a woman on a bike, which then caused the woman to collide with a male pedestrian. Yoshizawa then fled the scene. It was later revealed after a breathalyzer test that she was almost 4 times the legal alcohol limit in Japan.

15 minutes later Yoshizawa returned to the scene and called the police, luckily no one suffered serious injuries.

As a result of this all eyes have been on Hello!Project alumni. 5th generation member Makoto Ogawa tweeted about the incident, expressing her shock and anger towards the whole incident, saying that it felt like time had completely stopped while reading the news.

The day after the accident took place Yoshizawa was supposed to appear at an event promoting McDonalds with 2nd generation member Kei Yasuda. Known for her comedy variety appearances, she was the complete opposite in a statement released on her blog

She began the entry apologizing in general to the public and the victims, hoping for a speedy recovery. Yasuda then had some harsh words for Yoshizawa, with her feelings going back and forth from anger and sorrow to regret and pity.

“I was cheering for you, I trusted you, a lot of other people feel betrayed in the same way. It’s a truly embarrassing feeling”

Yasuda also apologized to the current Morning Musume members, as this scandal will follow them around for a bit. 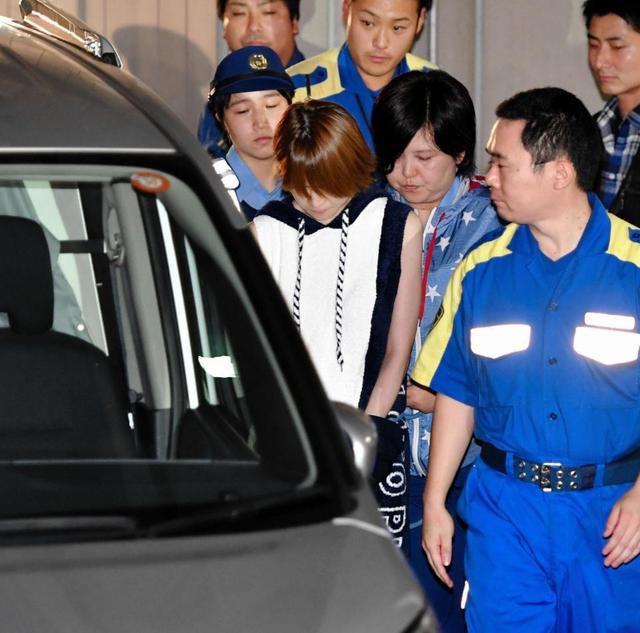 When asked about the incident Asami Konno shared that she hopes Yoshizawa is ready to accept the full responsibility of her actions. Miki Fujimoto commented that she can’t properly express how she’s feeling right now, offering apologies to the victims and public.

Morning Musume’s first leader Yuko Nakazawa questioned what happened to Yoshizawa’s self-awareness, “There is nothing that can be defended“, calling the entire situation mortifying and sad. 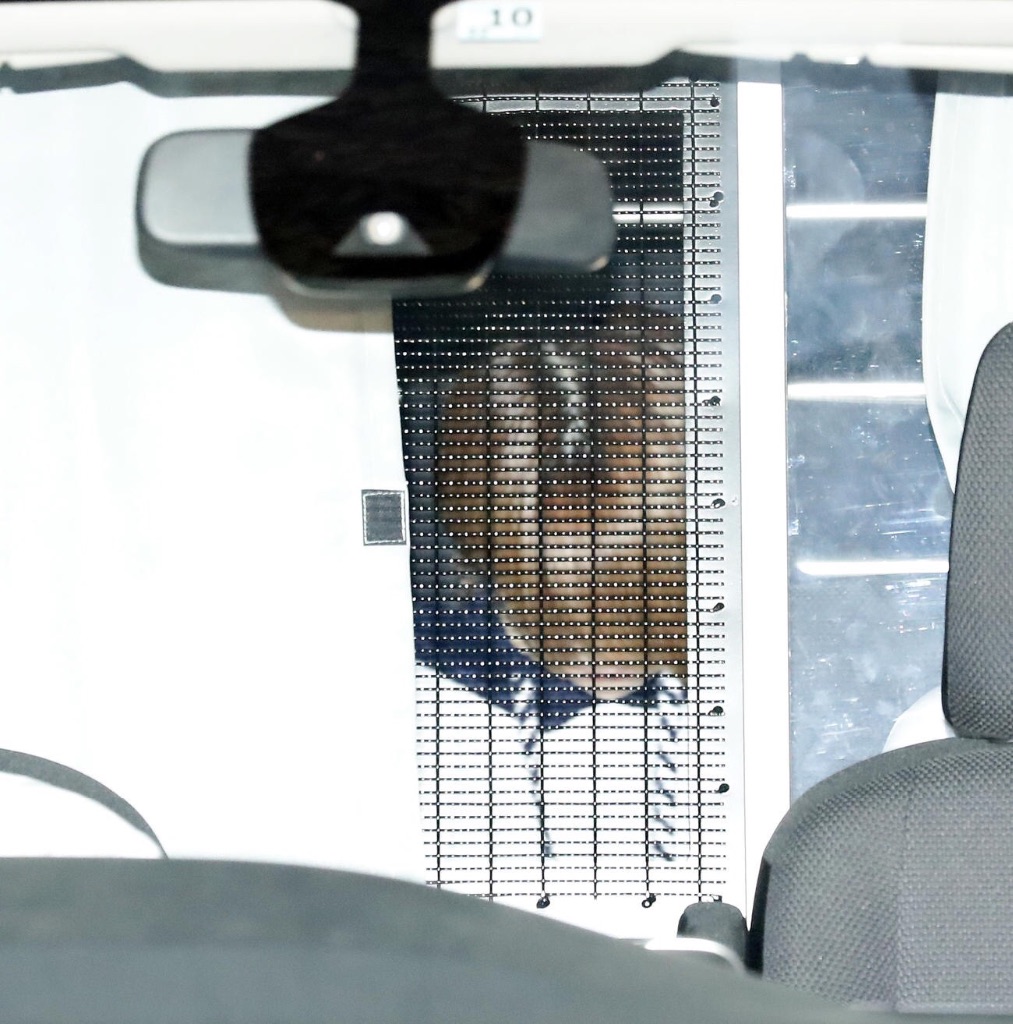 Yoshizawa’s fellow 4th generation member Nozomi Tsuji has not released a statement, but in an SNS update from her husband Taiyo he shared that the situation has made Tsuji considerably depressed. She’s completely removed herself from social media, not posting on her blog or Instagram since the incident took place. Other Morning Musume OG including Mari Yaguchi and Maki Goto have also taken a break from social media.

Yoshizawa’s punishment for the incident has yet to be revealed.