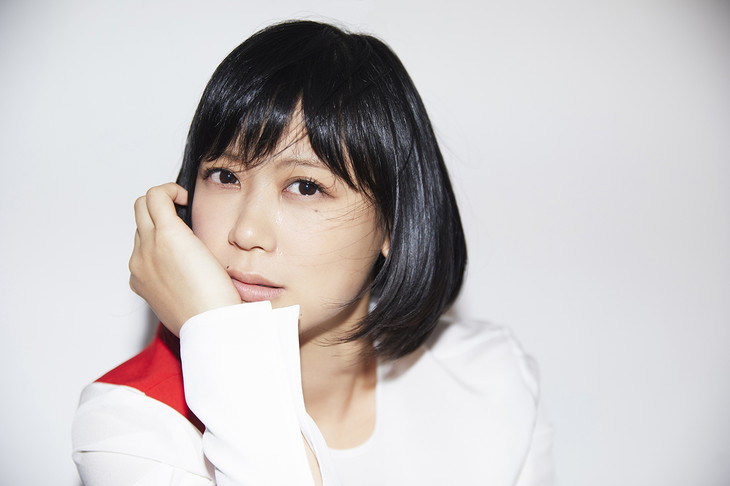 Singer Ayaka has announced the release of her 5th studio album titled “30 y/o”.

This will be her first album release in 3 years, the last being 2015’s “Rainbow Road”.  The album will be released on November 14th, and the title is in reference to her age. The album marks her last official release as a 30-year-old, she will be turning 31 on December 18th.

The album was created with the concept of “time” and “change”. She was quoted as saying “In the end it’s my life, my only life. I feel dignified being 30,  and I want to live proudly on the path I’ve chosen”.

Some of the songs included on the album will be “Heart Up”, her collaboration with Daichi Miura, and “Kotonoha” which served as the theme song for the drama series “Tsubaki Bunguten ~Kamakura Daishoya Monogatari~”. The songs “Sentiment” and “Sakura” have also been confirmed to appear on the album, along with 12 brand new songs bringing the total to 16 tracks.

Five different versions of the album will be available. CD only, 2CD, 2CD+Blu-ray/DVD, and a special fan-club version. The second disc will include live songs from Ayaka’s “3-STAR RAW 2017-2018 LIVE” concert, while the DVD and Blu-ray will contain the MVs for “Kotonoha”, “Heart Up” and “Sakura”. More content will be announced closer to the release date.