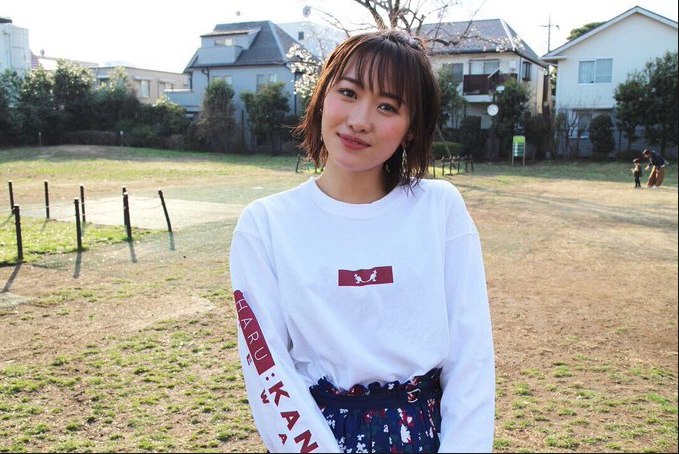 Former Morning Musume member Haruka Kudo seems to have landed herself in some hot water. Since graduating from Morning Musume in 2017, Haruka left the group to focus on becoming an actress.

She recently landed a deal to appear in CMs for the Kirin milk tea drink, apart of their popular “afternoon tea” drink series. However, some netizens pointed out that a few years ago Haruka made comments about men drinking milk tea on one of her past blogs.

On her blog Haruka posted about how she really dislikes guys who drink milk tea while on the train, junior high students in particular. While the comments might not seem like anything serious, just to be safe Haruka decided to clear the air by officially apologizing on her current blog. She wrote:

I would like to apologize for making inappropriate comments on my past blog. I’m very sorry. My statement was offensive to people who drink milk tea, and I apologize to the people who I made to feel uncomfortable. In the future, I will be careful of my actions.

Haruka was originally a member of Hello Pro Egg, joining Morning Musume the following year in 2011 as one of the 10th generation members. Her debut single with the group was “Pyocopyuco Ultra“.