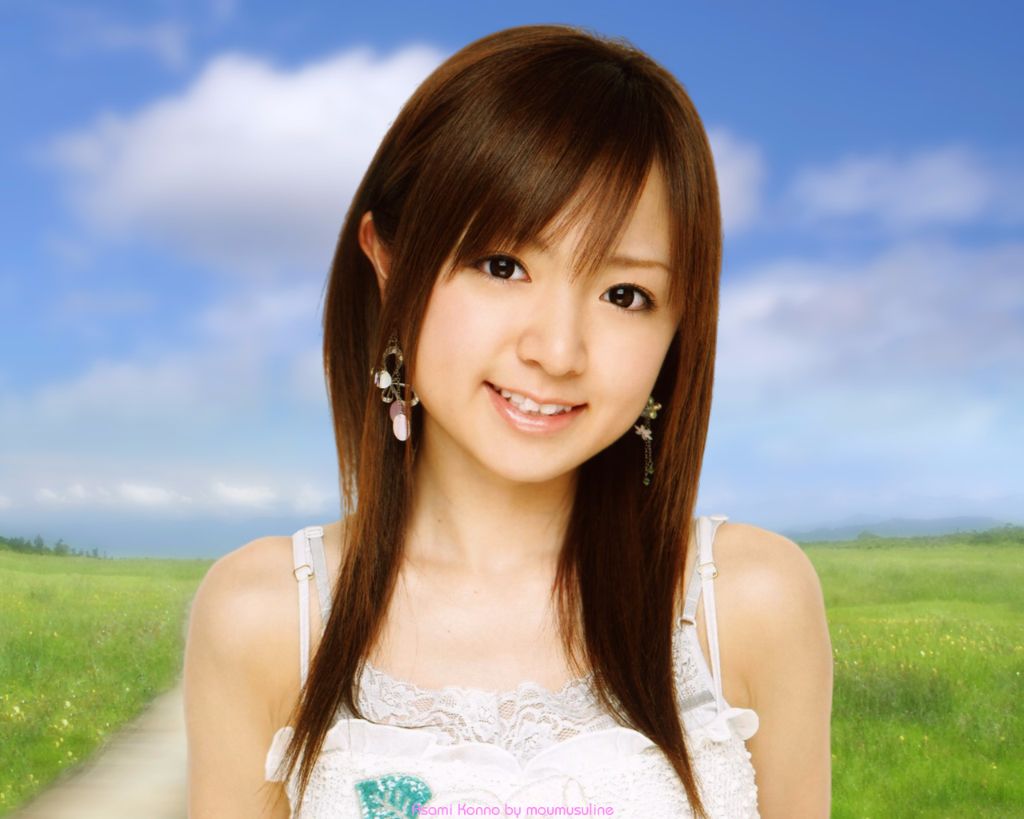 Announcer and former Morning Musume member Asami Konno has revealed that she is pregnant! The former idol shared the news in a post on her official Instagram account.

Back in January of this year Asami married professional baseball player Toshihiro Sugiura, currently he is the pitcher for the Tokyo Yakult Swallows. The two met while Asami was working for TV Tokyo. In Asami’s Instagram post she revealed that she’s going to give birth to a baby girl, and is currently scheduled to give birth sometime in the fall. While in preparation of her birth, Asami has decided to focus on being a full-time housewife.

Asami auditioned for Morning Musume in 2001 during the “Morning Musume LOVE Audition 21” where herself, Ai Takahashi, Makoto Ogawa, and Risa Niigaki beat out over 25,000 girls to become the 5th generation of Morning Musume. Asami was famously called “mediocre” at best during her audition, but was passed through by Tsunku due to her potential and the amount of effort she put into the performance. Asami made her CD debut in Morning Musume’s 13th single Mr.Moonlight ~Ai no Big Band~.

After graduating from Morning Musume and Hello! Project in July 2006 Asami enrolled in Keio University, one of the top private universities in Japan. Asami eventually returned to Hello!Project the following year in 2007 to join Ongaku Gatas and the futsal team Gatas Brilhantes H.P.

Asami joined TV Tokyo in April 2011 and stayed with them for six years until March 2017, in an official statement Asami shared that she wanted to prioritize starting a family.