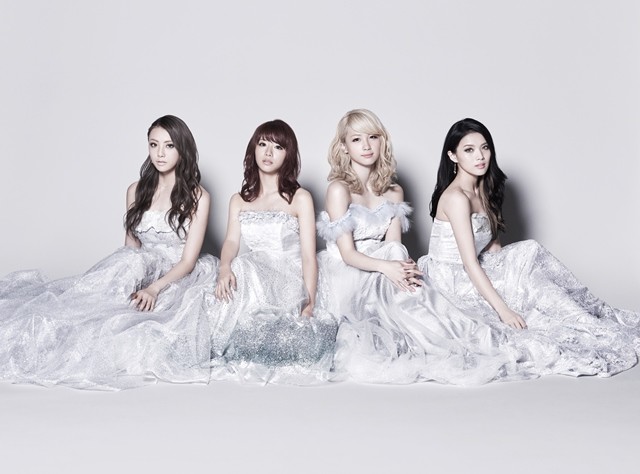 Dream Ami along with the former leader of E-girls Aya Takemoto both shared a bunch of pictures from the celebration on their official Instagram accounts. The party was orchestrated by Takemoto herself, and planning the surprise was difficult since Dream Ami is usually quick to catch on to things and isn’t surprised easily.

The former members at the party include:

Dream was created by avex via a talent contest, the group made their debut on January 1st, 2000 with the single Movin’ On. In 2002 a new set of auditions were held after member Mai Matsumuro left the group.

6 new girls ended up joining dream, among them was Dream Ami. In December 2011 it was announced that they would be involved in a new project, then called “EXILE GIRLS”. The groups Dream, Happiness, and Flower would combine to form a new unit called E-girls.

Dream Ami could barely contain her excitement. On her Instagram caption she shared that this was the first time where she really celebrated her birthday like a “celebrity”, and was touched that she got to share it with so many beloved people.