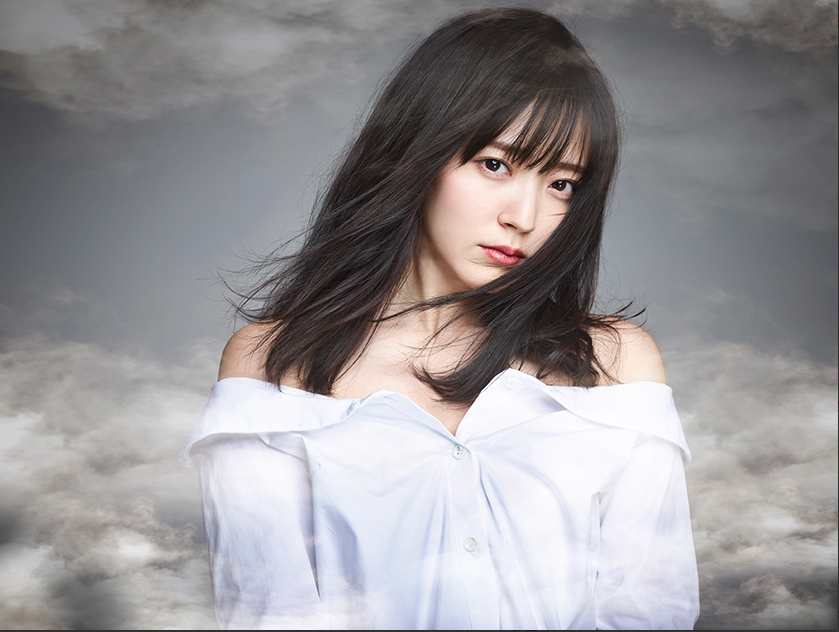 Her first debut album Do me a favor will be released on June 6th, 2018, in one regular edition (CD only) and a limited edition CD+blu-ray. The albums sound will be a healthy variety of dance music, pop-rock, and mid-tempo ballads.

Suzuki worked with long time Hello!Project collaborator AKIRA for the creation of two songs on the album. His H!P resume includes High-King’s C\C (Cinderella\Complex), Gomattou’s SHALL WE LOVE, and W’s Ai no Imi wo Oshiete!

She also collaborated with Ryosuke Imai, who was the mastermind behind Namie Amuro’s hit HERO. This album also  marks the very first time Suzuki is credited as a song writer, she co-wrote the tracks #DMAF and Perfect Timing.

15 songs will be included on Do me a favor in total, 3 of them being collaborations. In the track STORY she teams up with rock group SCANDAL, while in Hikari no Kata e she joins forces with another all female rock group Akai Ko-en. The final collaboration is in #DMAF, with reggae singer SPICY CHOCOLATE.

Covers, tracklist, and a preview of the songs on Do me a favor can be seen below! 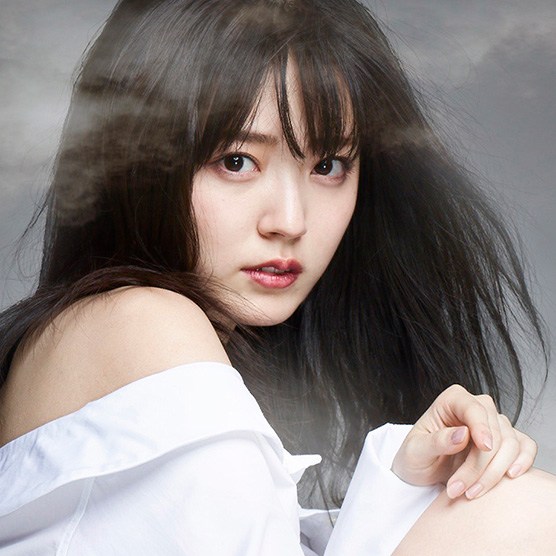 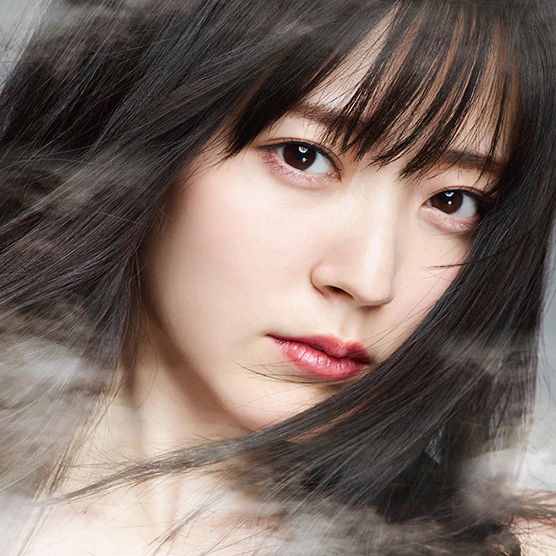