2016 is coming to a close in less than two months. With that we will be seeing entertainment outlets (including our own here at Arama!Japan) release their top picks for the year. One of the first to let their opinions be heard is Vogue Japan with it’s list of “Women of the Year“. Having overwhelming success in their fields, these women have inspired Vogue Japan readers with how they handle their lot in life with grace, beauty and determination. Previous recipients of this award include BabyMetal, Chitose Abe, Suzu Hirose, and Fukumi Shimura. The list of influential women who made the cut this year is posted below. 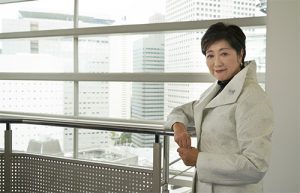 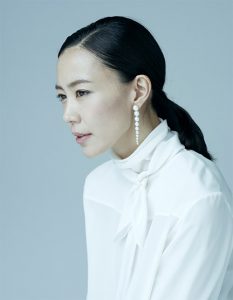 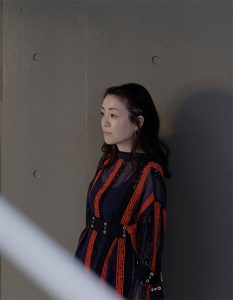 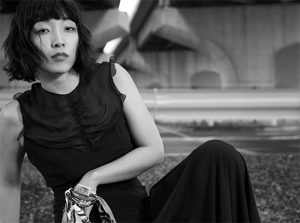 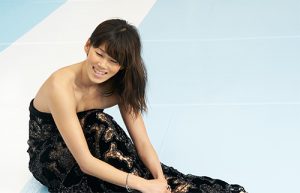 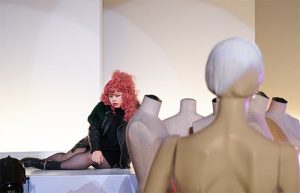 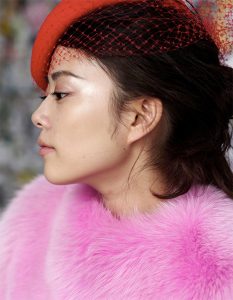 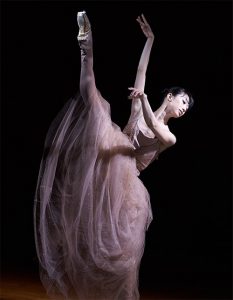 All recipients will be featured in Vogue Japan‘s January 2017 issue that includes interviews and photo spreads that include the shots you see here.