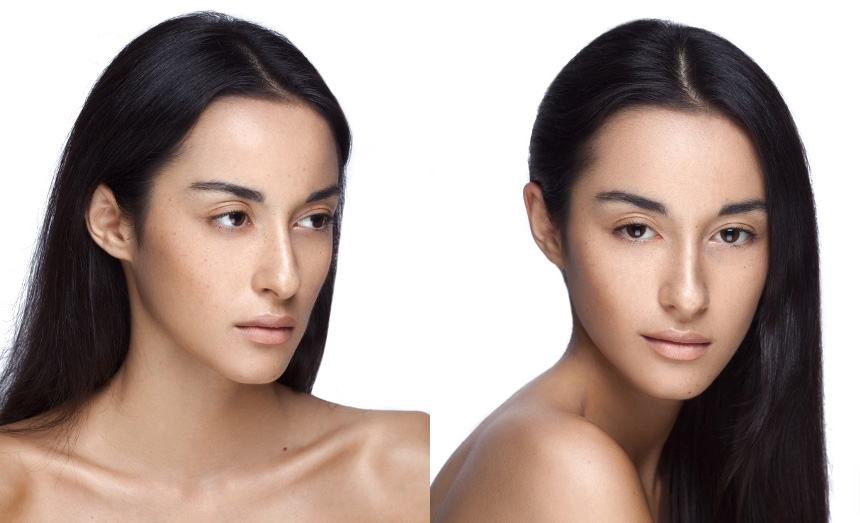 Saila Kunikida, great-great-granddaughter of author and poet Doppo Kunikida, will make her debut as a model under the Bon Image modeling agency.

Doppo Kunikida was a Japanese author of novels and romantic poetry during the Meiji period, noted as one of the inventors of Japanese naturalism, a literary movement that used detail realism to suggest social conditions. He lived a relatively short life and died in 1908 at 36 years of age.

Saila is currently 20 years old and was born in London, England  to an Italian father and Japanese mother, whose great grandfather was notable author Doppo Kunikida. She moved to Paris at the age of 1 and went through all her schooling there. She was able to coexist between cultures and notes her home life was “very Japanese” so she’s not only fluent in Japanese, but also French and English. After high school, she attended Studio Bercot, a famous fashion school in Paris, for a year but set her sights on Japan: “I want to return to my roots and become a model in Japan.”

Her hobbies include horseback riding and making candy and she’s interested in becoming an actress in the future.