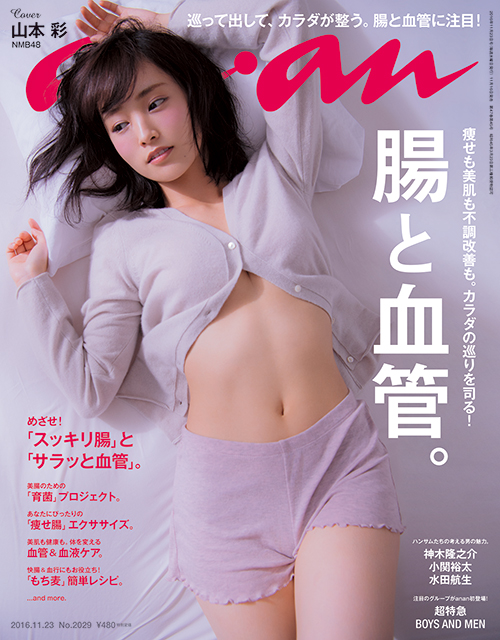 Readers of popular women’s magazine anan are in for a treat November 16th. Making her debut appearance for the the first time on anan‘s cover ( and on any women’s magazine cover) is popular idol Sayaka Yamamoto. The decision for her to feature was made as part of her promotion for her new album Rainbow (released 10.16).

Though she’s no stranger to modelling in men’s magazines, being that this is a women’s magazine Sayaka said she had to promote a different sort of ambiance for this photoshoot. The choice to wear a cardigan and shorts was well thought out, because her and the anan team wished for the shoot to seem more natural and comfortable, while still showing skin.

See more of the photo spread below! 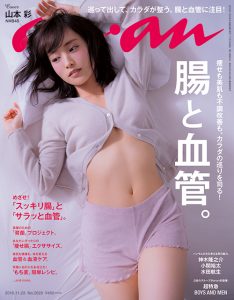 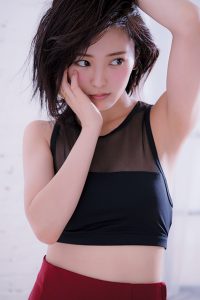 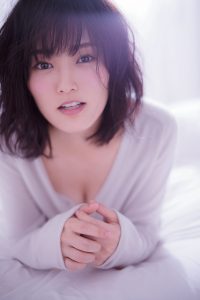