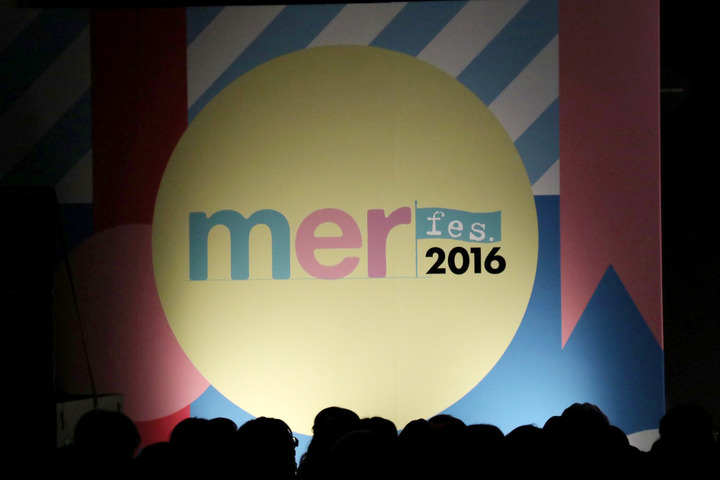 The consumer fashion world has been celebrating Akamoji Kei recently with their various –fill in location here– Collection shows (Tokyo Girls Collection was earlier in the month, while Kansai‘s and Kobe‘s took place this past weekend). For those who might not be into this sort of style, Mer Fes. might have just what you’re looking for. Hosted by and named after Aomoji Kei magazine Mer, Mer Fes. 2016 (which took place 9.18) was more of an intimate affair than what you see with TGC and the like; with a total attendance of 1,200. But just because it’s smaller than the rest doesn’t mean that it’s also small in heart. Take a look at the fun Mito Natsume and the rest of the Mer crew had at the fes(tival).

One of the things that attendees came to see was the fashion that Mer displays on the pages of their magazine from month to month; and they weren’t disappointed. With the theme ‘From Here to the Future‘ popular Mer models, such as Shiho Takechi, Tomoko Murata and Miss Natsume herself, walked down the catwalk wearing popular coordinations. Brands like 179/WG and Fast Asleep had special stages. There was even a debut of a new line of furisode called ‘Calla‘ by Mer model Saki Shibata. 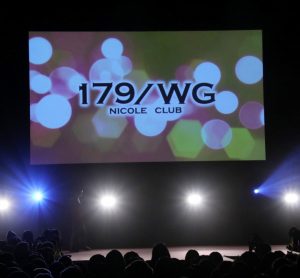 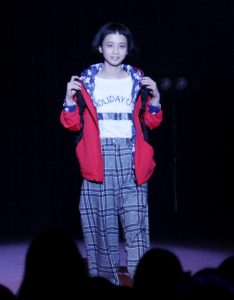 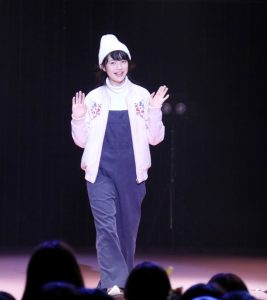 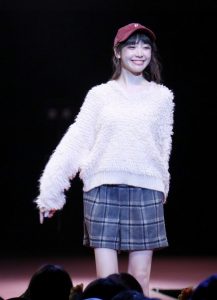 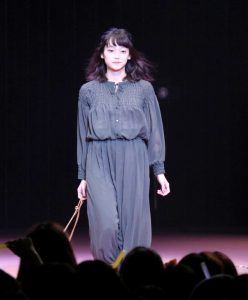 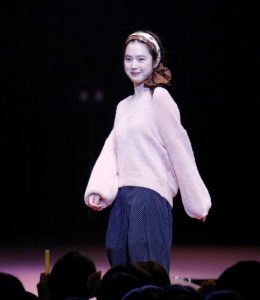 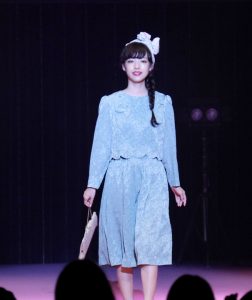 Special segments featured interviews with the magazine’s models as well. Former Morning Musume member Ai Takahashi was the special guest for the festival. The models and staff of Mer surprised her with a cake in a belated celebration of her 30th birthday that was September 14th. And Mito closed out the festivities with a mini concert. All in all, it seemed like everyone in attendance had a great time and loads of fun. Mer Fes. is an annual event that is held in the late summer/autumn.