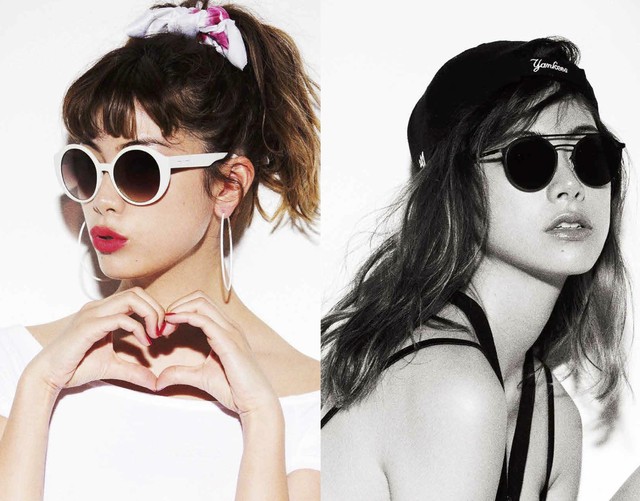 Model Hikari Mori has partnered up with Valumer and Italia Independent to produce a new luxury sunglass line, and would like some help. The group has opened a crowd sourcing page on Makuake, so that fans and others interested can turn their dream into a reality. Continue reading to see the styles and details.

Customers will have two styles to choose from, Lolita and Leon. With an off-white glossy finish Lolita is meant to show the wearer’s cute elegance with a hint of mischievousness. Its round lens it will give the wearer an appearance of a small face. 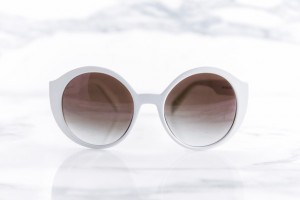 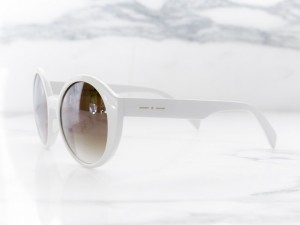 On the complete opposite end, Leon is black and wire framed with a double bridge. But don’t let the simple wire frame fool you. Even though it is light, the designers say it is robust and is meant for those who want to give an off an easy-going fashionable style. 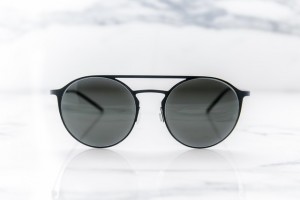 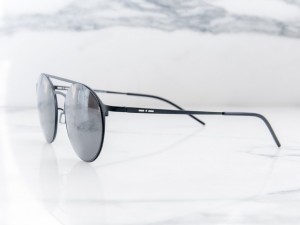 Being that this is a crowdfunding project, becoming a donor has a perk. Everyone who donates to the production of these sunnies will receive a limited edition sunglass cloth designed by Ms. Mori herself. The project is almost halfway to it’s goal of  ¥1,000,000, with only 18 more days left in the campaign.