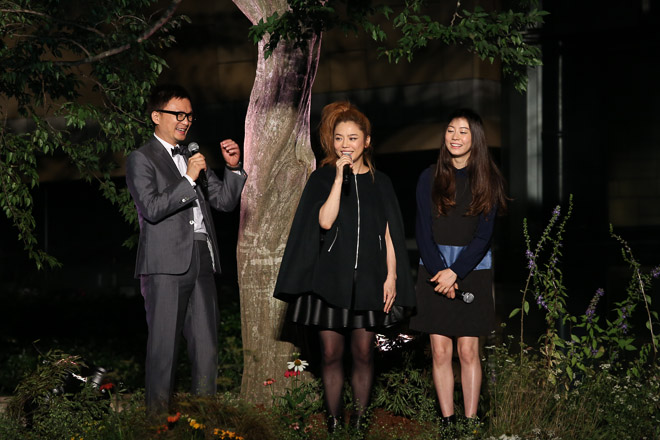 Last week, singer Chara and daughter SUMIRE introduced the new fashion brand KOE in their first-ever event together. The two ladies serve as the brand’s ambassadors.

SUMIRE noted that at first she was “nervous” about the shoot with her mother, but on stage their chemistry showed their close, loving relationship. Her mother laughed, “She’s new to this.”

SUMIRE was born in July 1995 to Chara and Tadanobu Asano . She grew up in an environment where it was just instinct for her to be creative.  She attracted the attention of the public after appearing in one of her mother’s music videos and on the cover of the self-cover album ‘JEWEL’  released November 2013. She has been an official ‘So-en’ magazine exclusive model since the April 2014 issue and plans on being active in the fashion world. 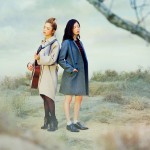 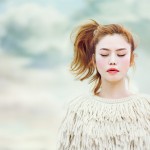 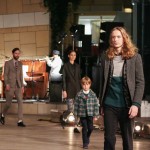 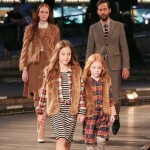 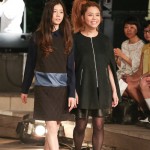