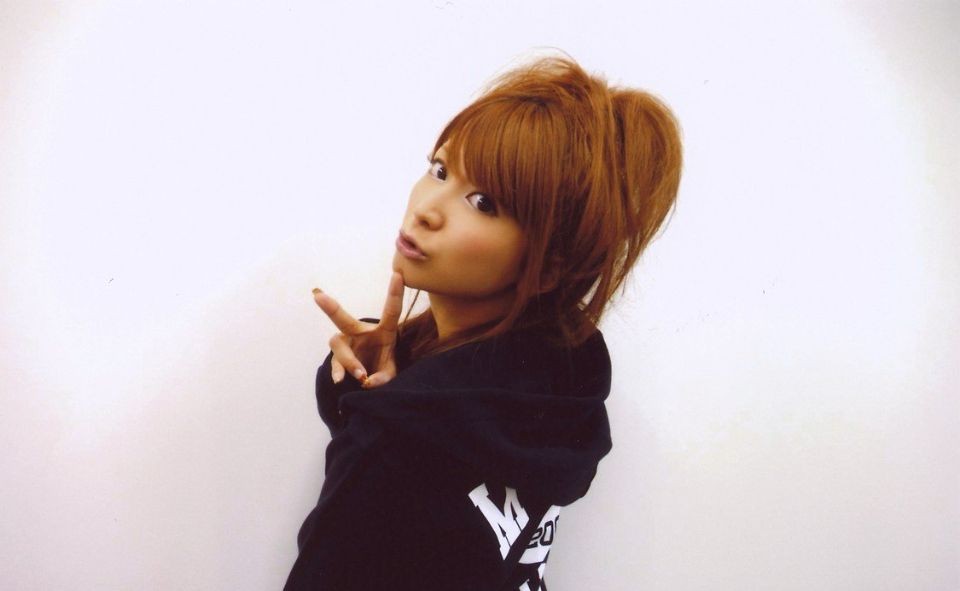 Former Morning Musume member Mari Yaguchi (31), who has not appeared in public since her affair came to light last May, emerged through a telephone appearance on Fuji TV’s Mecha-Mecha-Iketeru on the 13th. Since then, Yaguchi’s blog has had a rapid increase in comments hoping for Yaguchi’s return.

Yaguchi’s blog, just like her career, took an indefinite hiatus once her cheating scandal was exposed. Her last entry is titled “To everyone,” contains her apology as well as her intent to take a break from the industry. Due to the blog not being shutdown, fans who hope for her return still leave comments. Though only a few are left each day, there are more than 5000 comments as of September 12th.

Since the 13th, the comments have increased tenfold. This is all due to her recent “telephone appearance”. During the show, fellow Morning Musume alum Kei Yasuda called Yaguchi and received a call back. One of the hosts Takashi Okamura then addressed her “How are you? You’re doing good right?”

Though Yaguchi’s actual voice could not be heard, viewers said they could still sense her presence.

Below are some of the many encouraging comments fans left on her blog.

One can wonder whether Yaguchi is reading these comments.

(Via Daily.co) Translation by maiyan