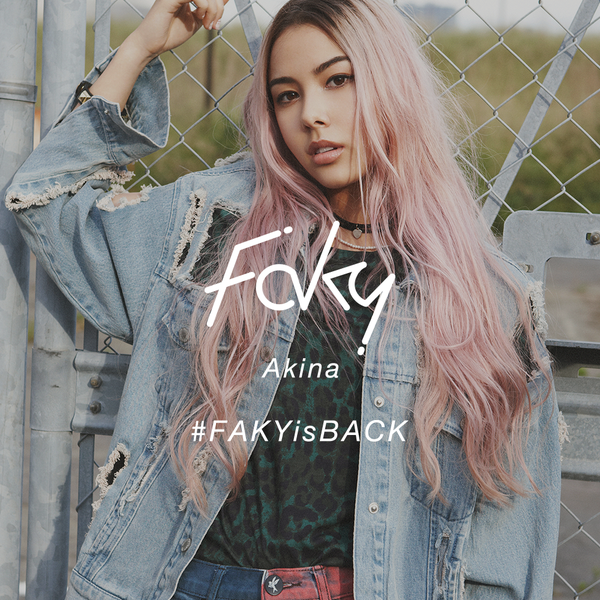 It was recently announced that FAKY will be ending their hiatus soon. Today, the group released a video teaser for a new member named Akina. She is from California and is of Japanese / American descent. She was born in 1999. Her Twitter is @Akina_FAKY. She currently follows 3 people on Twitter: FAKY members Anna, Lil’ Fang, and Mikako. FAKY’s site says that another member video teaser will be released tomorrow. The site also says that the group will be making their return as a whole in 5 days.

Check out Akina’s video teaser after the jump!