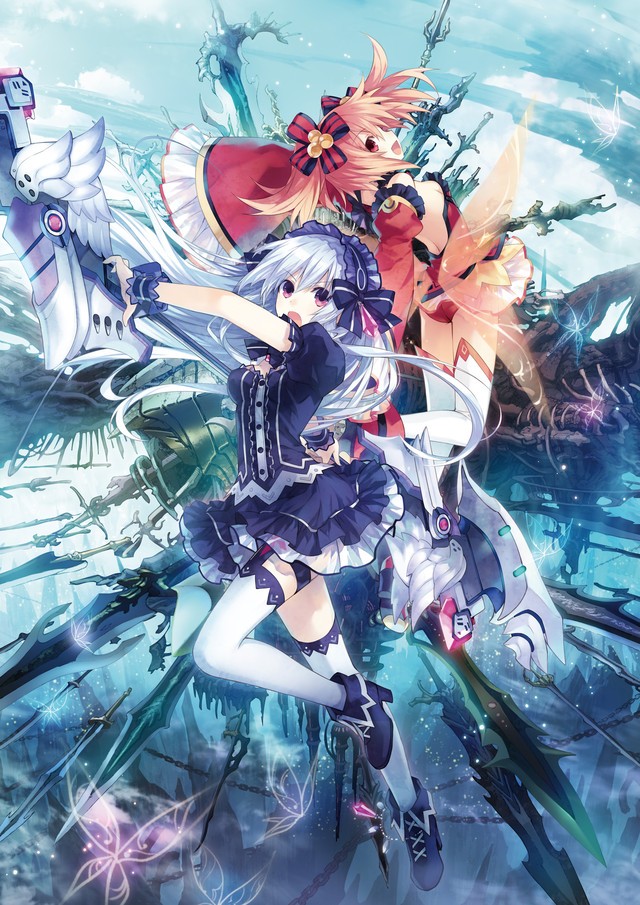 Fairy Fencer F is the first release under developer Compile Heart’s “Galapagos” brand, which is a line of games specifically made for Japanese consumers. The project is headed by the same team behind the popular Hyperdimension Neptunia games, artist Yoshitaka Amano, composer Nobou Uematsu, and his band Earthbound Papas

You can see a trailer for Fairy Fencer F here:

Both the standard and LE versions of Fairy Fencer F are now available for pre order.