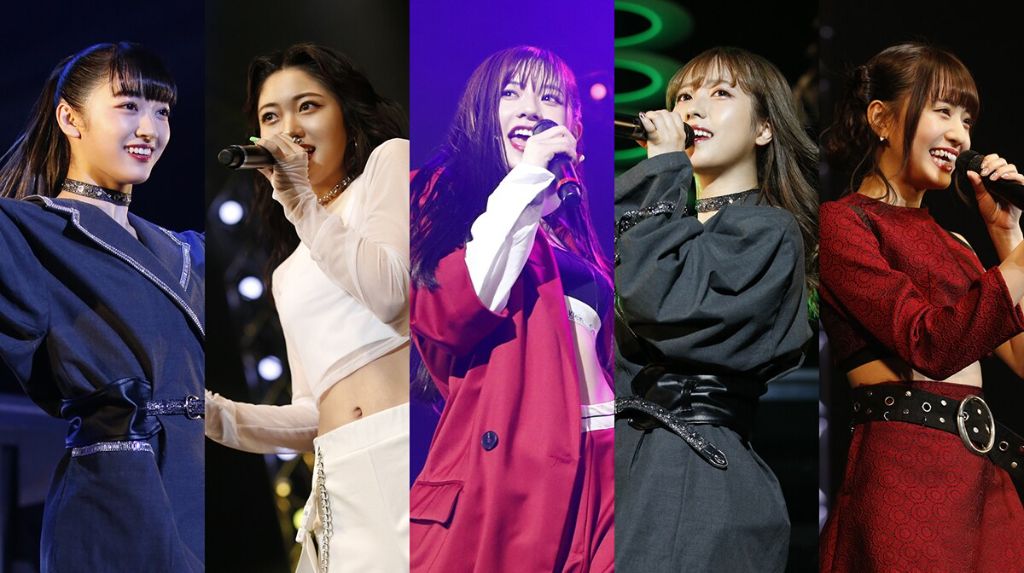 Japanese female group FAIRIES has officially disbanded as of June 17th, 2020. The sad announcement was made on their official website. After discussions, members Rikako Inoue, Sora Nomoto & Mahiro Mayashida have decided to end their contract with Rising Production, with Rikako retiring from show business.

Momoka Ito and Miki Shimomura will stay with Rising Production, and Miki plans to become a soloist.

Formed in 2011, Fairies was produced by Sonic Groove, one of Avex’s record labels. In the groups 9-year history they released 17 singles and 2 studio albums. Their final single “Metropolis” was released on July 2019.