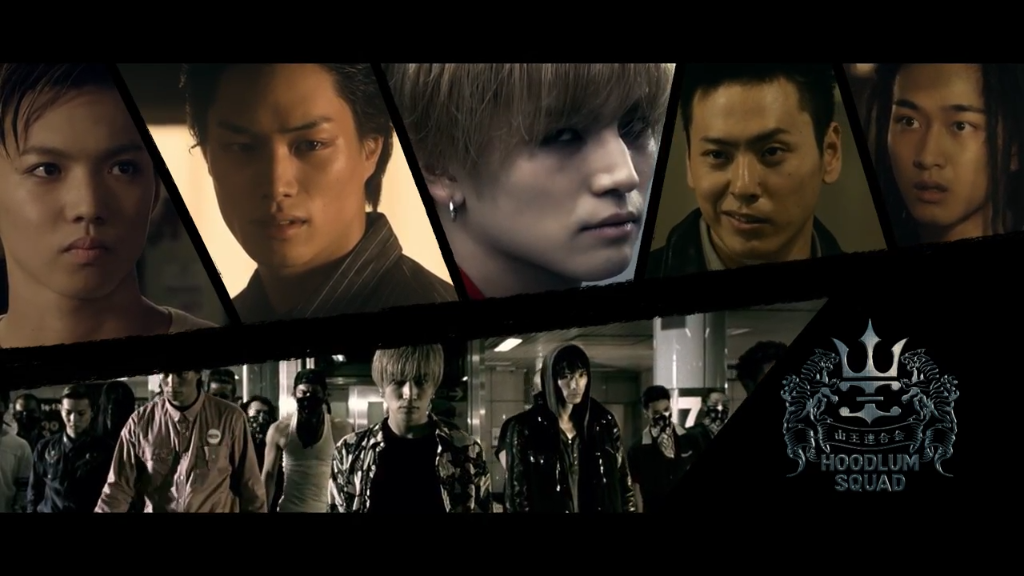 In preparation for Exile Tribe‘s HiGH & LOW THE MOVIE, a new feature will be released every week starting from March 5th up until the national release date of July 16th. Special features will include various footage, music, fight scenes, and costume designs from the movie.

Watch the trailer and find out more about the movie after the jump!

The first of twenty installments features Iwata Takanori as Cobra, leader of the Sanno Renogkai. The trailer contains the group’s theme, which is Do or Die by DOBERMAN INFINITY.

The tentative release schedule for the other HiGH & LOW groups is as follows:

VOICE OF RED by DJ DARUMA from PKCZ ft. GS