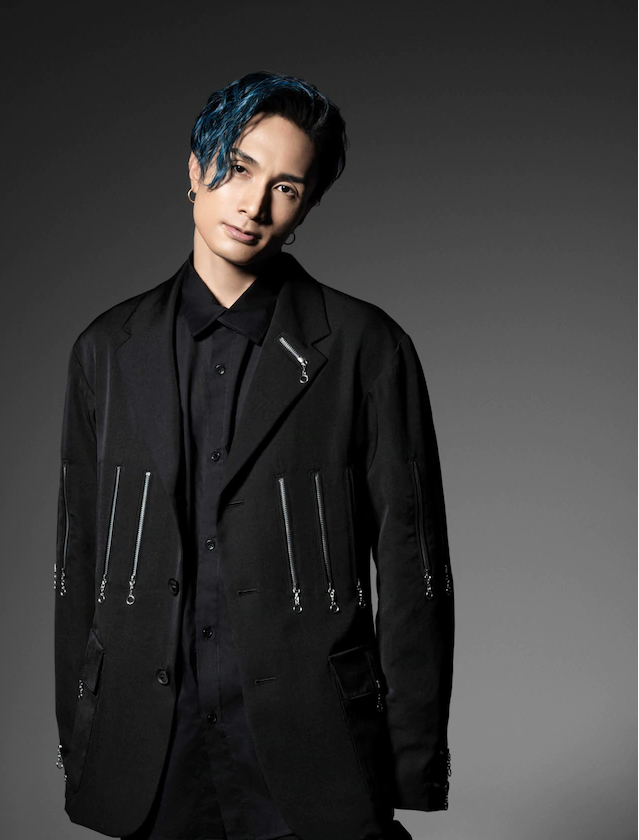 EXILE/EXILE the SECOND MEMBER Kenchi Tachibana has announced that he is married! Recently celebrating his 40th birthday on September 28th, the dancer married a 30-year-old non-celebrity woman on October 1st.

Not much is known about his wife, but the two did somehow met through his agency LDH. In the statement they also made it a point that she is not pregnant! No shotguns here.

Kenchi commented that he still feels like he’s immature, but is very excited for this new journey in his life.