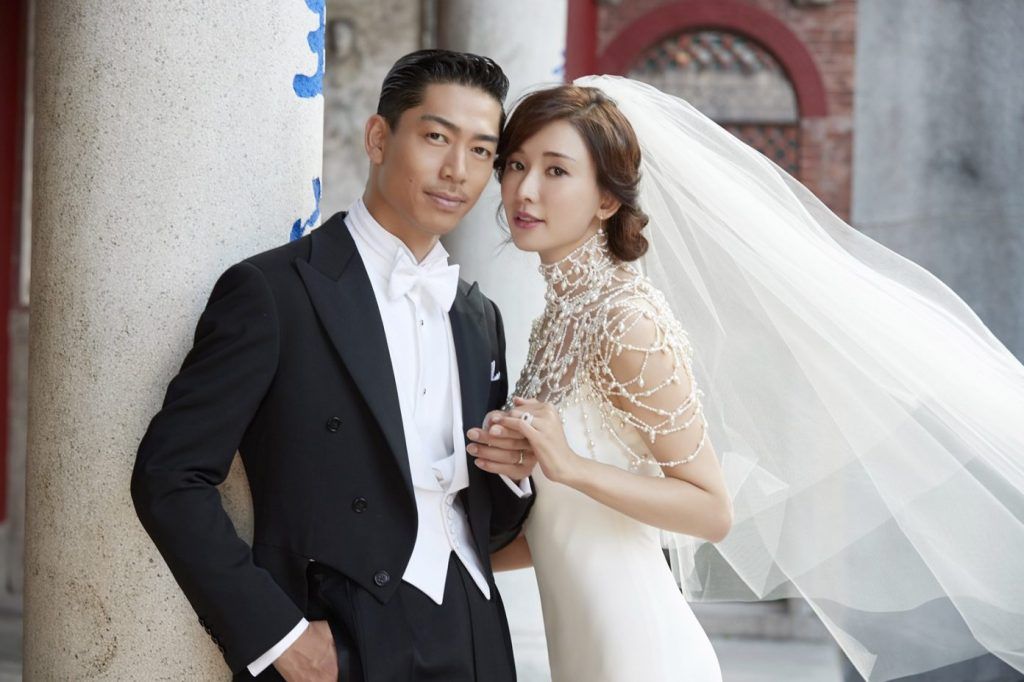 A few months ago, EXILE AKIRA announced his marriage to Taiwanese actress and model Lin Chi-ling. On November 17, the couple had a wedding ceremony Tainan, Taiwan. The city was chosen as the site of their ceremony due to it being her mother’s hometown. AKIRA suggested they have their ceremony there due to it being a place full of happy memories for Chi-ling’s family. He also chose it in an effort overcome the cultural and language differences that the couple has, creating a place of loving exchange in the process.

About 100 people attended the ceremony, including family members and close friends of AKIRA and Chi-ling.

After the ceremony, a reception was held at the Tainan Art Museum. About 3000 members of the public went to the museum to wish the couple well.

Even though no LDH members were in attendance, several did send congratulatory messages via video.