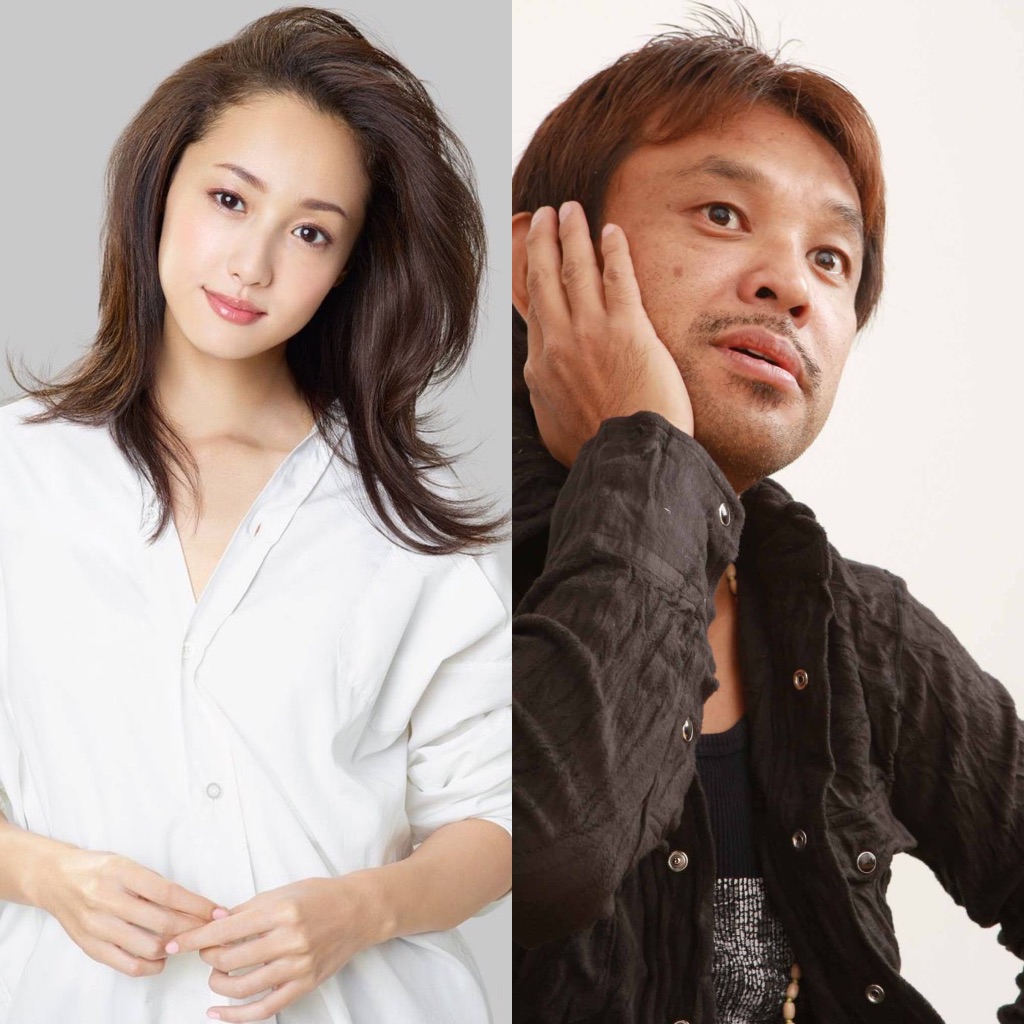 Actress Erika Sawajiri has been making headlines all across Asia this year, mainly for pleading guilty for being in possession of MDMA and LSD. She has continued to be a hot topic after the sentencing. Just recently, Sawajiri was the subject of the South Korean television show “Love of 7.7 Billion“.

On the show the panelists discussed Erika’s marriage to film maker Tsuyoshi Takashiro. The two were a constant mainstay in the tabloids due to the couples 22 year age difference, and rumors about their marriage. Apparently, during their divorce proceedings a premarital contract made between Sawajiri and Takashiro came to light. This included a premarital sex contract.

There was a limit of 5 times per month for how often they would do the deed, should they surpass that amount then he would have to pay Sawajiri $4000 USD (around 436,000 yen) for each time.

The panel couldn’t believe that the two ended up actually getting married with this contract. Their marriage was announced in January 2009, the couple divorced in December 2013.