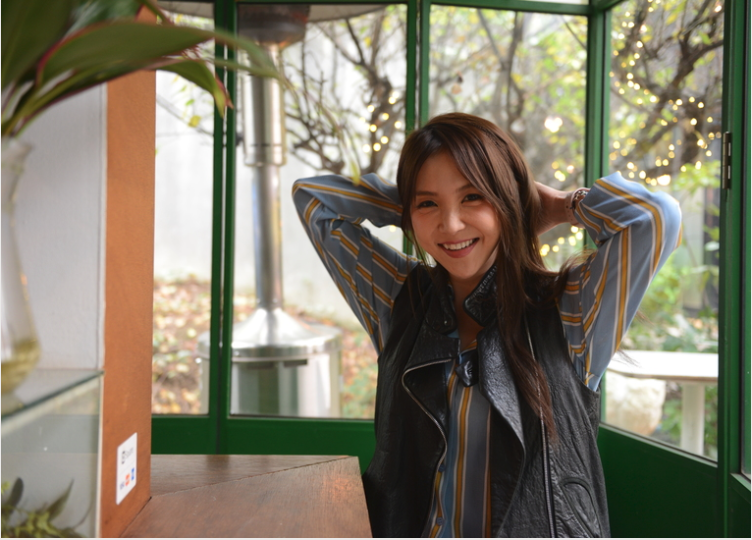 Singer Emi Hinouchi is planning a comeback after a 7 year absence of releasing music under her own name. Hinouchi’s last release was her 2011 mini-album “Voice”.

Hinouchi is planning to release a brand new album titled “kizna” completely by herself, without the help of a major or indie label. She’s taken to one of Japan’s top crowdfunding websites Motion Gallery to achieve her goal.

Her target amount is 3,000,000 yen, and has received 477,111 yen in donations so far. There are multiple donation tiers, with the most expensive being a massive 1,000,000 yen. Fans who purchase that tier will be awarded a personal hour long concert from Hinouchi herself anywhere in Japan!

The deadline is February 14th, 2019. Check out her Motion Gallery page here.

Hinouchi made her debut in 2002 with the single “Magic / World”, she got her start by successfully winning an audition held by m-flo member Taku Takahashi and was signed to his label Tachytelic Records.

A staple in the budding J-urban scene of the 00s, she released two studio albums, one mini-album, eight singles, and four digital singles.

Besides her own releases Hinouchi helped compose and co-write songs for various other artists throughout her career.

These include “Luvotomy” feat. Namie Amuro by m-flo, “Simple&Lovely” feat. Koda Kumi by m-flo, “Material World” by Sowelu, and “Reincarnation” by Ami Suzuki.