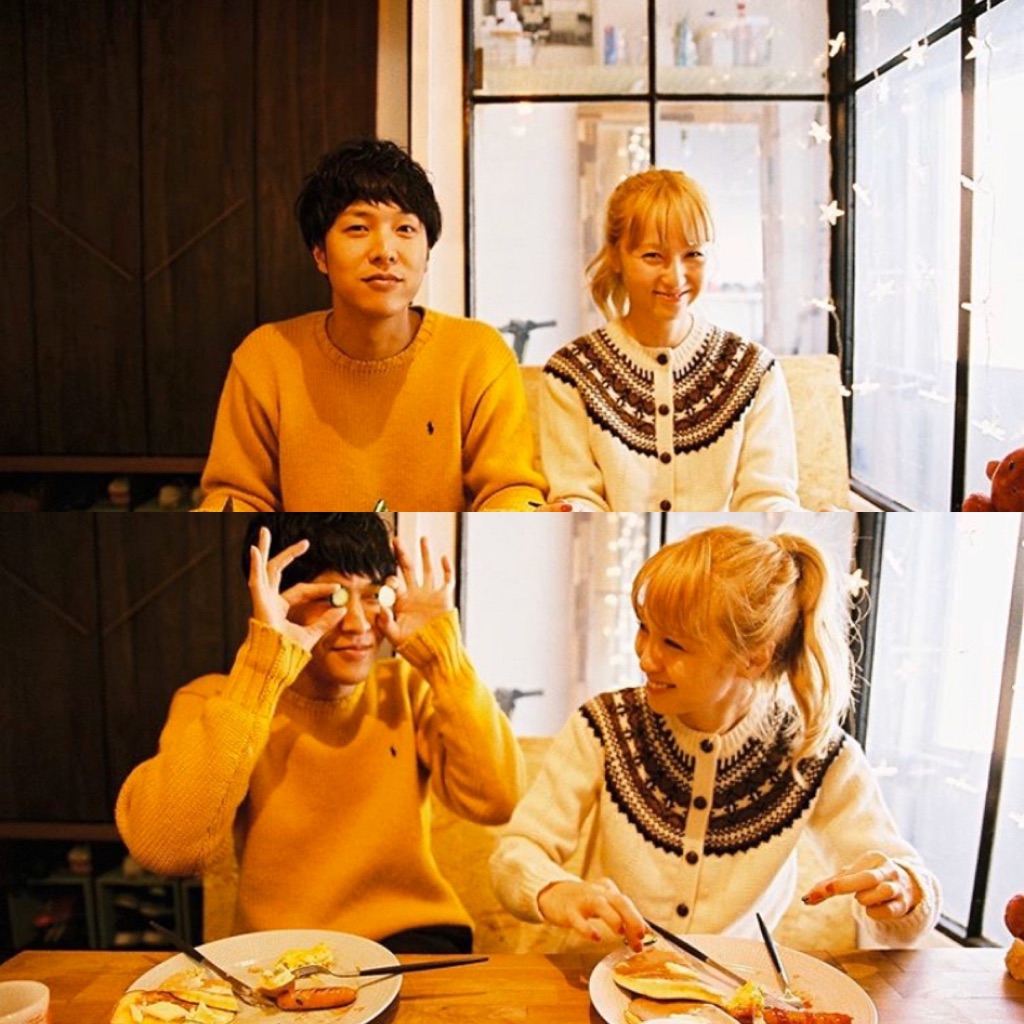 It has been announced that singer Dream Ami has married architect Yuto Handa! Their relationship was first revealed last year, at the time they had already been dating for around two years. The two were introduced to each other by mutual friends.

Ami made the announcement on her official Instagram account, accompanied by a photo of them enjoying food at a cafe, and walking outside.

Referring to Yuto as her “ideal man”, Dream Ami said that from the moment they first met there was an attraction. She hopes her fans, friends, and family will continue watch over them, and give their support.

Ever since Dream Ami graduated from E-girls in July 2017, she has focused on her solo career. Yuto was introduced to the world back in 2015 when he appeared as a cast member of the reality television show “Terrace House: Boys & Girls in the City“. He works as both an architect and designer.

Congratulations to Ami and Yuto!